It’s Hard to be “Biblical”

Many might think of being “Biblical” as challenging because it would be strenuous and demanding to follow every single detail literally, as A. J. Jacobs did in The Year of Living Biblically: One Man’s Humble Quest to Follow the Bible as Literally as Possible

. In fact, there are a large number of different ways of being “Biblical” around today, all mutually contradictory, and most or all of them open to the charge that they are in fact “un-Biblical,” not simply in the sense that they fail to actually do all the things the Bible says, or all the things the Bible says that they think are still applicable today. In fact, it tends to be those who are most concerned about being “Biblical,” and most sure that they are “Biblical,” who are the least likely to in fact be “Biblical” in an even more crucial sense.

The Bible says a lot of different things, and I personally think that the whole notion of being “Biblical” is problematic. What sense does it make to say that one’s beliefs or practice conform to a collection of writings by different authors who do not all say exactly the same thing?

But if there is a thread that runs through the Bible from beginning to end, it is an emphasis on (or better, warning about) the fact that we as people can delude ourselves into thinking we are Biblical, or moral, or right, or whatever, when in fact we are not.

Yet it is precisely those who most avidly proclaim their “Biblical” character, and most emphasize that this is the way everyone should be, who tend to be the least open to correction, to challenge, to being shown that they are not on the right path.

Just think of the reaction of countless politicians who take a stand on “Biblical values.” If someone points out to them that the Bible’s teaching includes a substantial emphasis on social justice, what do they do? Repent and correct their emphases and practice? No, quite the contrary.

I’d much prefer that we jettison the term “Biblical” in its popular usage, since it is at best meaningless and at worst deceitfully misleading. But if people insist on using it, then there is one thing that a person or group absolutely must be prepared to do if they want to be “Biblical” in the sense of being conformed to at least the major, core, consistent emphases in Biblical literature.

You have to be open to correction, ready to admit you were wrong and change your direction.

But as I said, on this important point, it is the “Biblical” who may be the least “Biblical.” 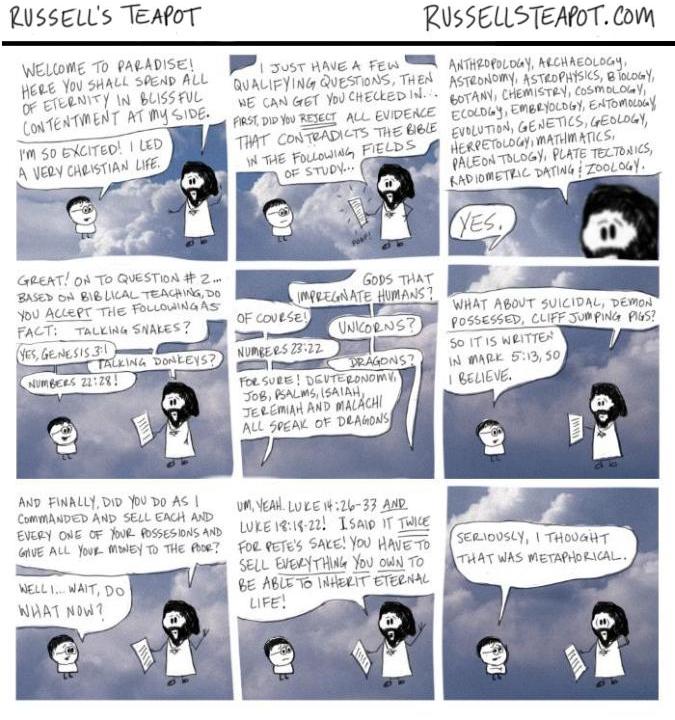 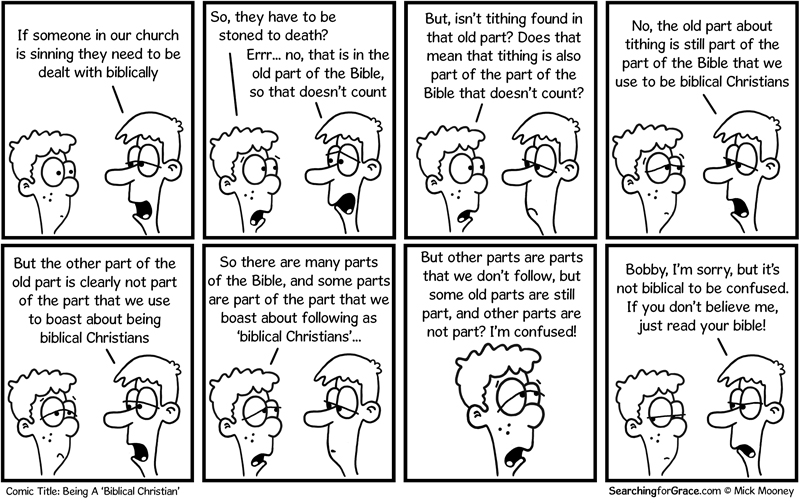