Doctor Who: The War Machines (and the computer that knew the Doctor’s name)

The episode of Doctor Who, “The War Machines

,” may seem to explore familiar terrain to viewers today. But keep in mind that this episode was written and aired not only decades before Skynet and the Terminator films, but also years before the movie Colossus: The Forbin Project was released. And so the Doctor Who episode is a forerunner to those famous sci-fi movies and not a mere imitation of them. If you haven’t seen it, you have probably guessed by now that it features a supercomputer bent on world domination, the next stage in “mechanized evolution.”

That in itself is interesting. But there is something even more significant about this episode. The all-knowing computer that is at the heart of the episode, WOTAN, seems to know the Doctor’s name. 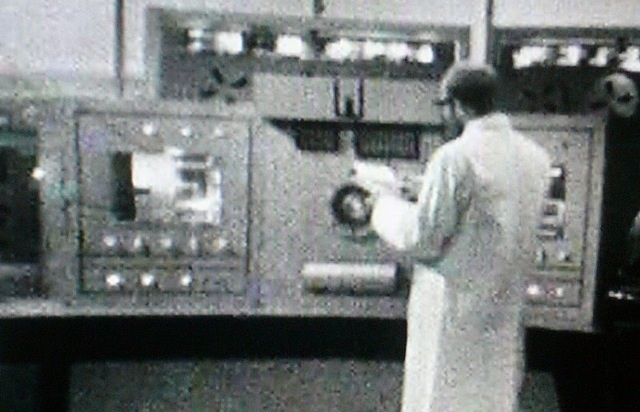 When Dodo asks the computer what TARDIS stands for, somehow it knows. And so surely it is significant that the computer refers to the Doctor as “Doctor Who” – the only character in the series to call the Doctor that (although that is the way the Doctor was traditionally referred to in the show’s credits). It makes one wonder whether the Doctor’s name in Gallifreyan is in fact something that sounds like this English phrase, that perhaps being the reason why he adopted the moniker – wouldn’t the Doctor take great delight in having people produce his name, or provide countless opportunities to say it himself, and yet never be the wiser?

So what might his name be? Da K’tor Huu? Perhaps when other time lords call him “Doctor” they too are simply using his name, and it is only English speakers who mistake it for the English word. If so, then perhaps the significant revelation will eventually be not that that is in fact the Doctor’s name, but what, if anything, it means.

The computer is called WOTAN, which of course is the name of a deity in Norse mythology. And so there is more than a hint of the computer being “godlike” – although clearly neither infallible nor indestructible.

There are as always some comical moments. My favorites were when the Doctor hangs an “Out of Order” sign on the TARDIS, and when he pulls a screwdriver from his pocket – the latter would not have been funny at the time, but is with hindsight, since his screwdriver back then wasn’t a sonic one.

I’ve shared but a few thoughts on some key elements from this classic episode, “The War Machines,” rather than trying to summarize it, since there are other sites that have posted reviews or summaries of the episode.

Do you think that the Doctor’s name could actually be “Doctor Who” or something that sounds like it? 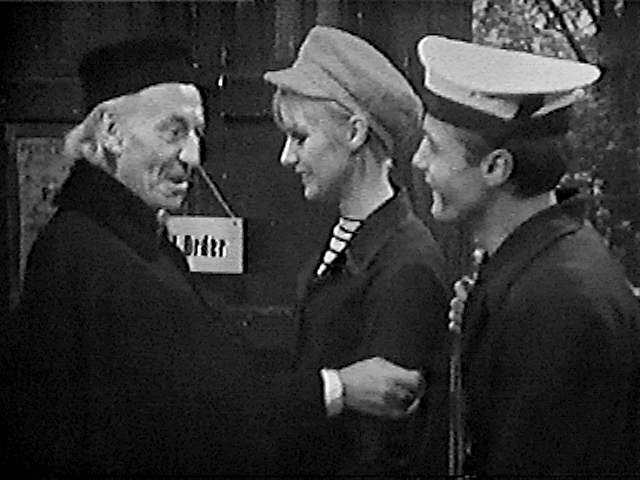 January 15, 2012
The Exodus: Which Miracle is Greater?
Next Post