Doctor Who: Mark of the Rani “The Mark of the Rani

” was the first episode in which the Sixth Doctor traveled back into a famous period in Earth’s past – in this case, the time of the Luddite movement and its opposition to technology that threatened to eliminate human jobs. This setting provides the symbolic background for discussions between three timelords – The Doctor, The Master, and The Rani – about the relationship between science and conscience.

Much like the First Doctor, with whom the Sixth’s character shares so much in common, the Doctor expresses delight when he realizes that he and Peri will have the opportunity to meet a genius, a great man of science, invention, and engineering, namely George Stephenson.  When Peri looks at the Doctor and says sarcastically that she thought she had already met a genius, the Doctor agrees, but adds that whereas he himself was expressly prohibited from changing history, George Stephenson was a genius who would do precisely that.

Against this background, the Doctor discovers that the Rani, an exiled timelord, is extracting a chemical from the human brain, for use on the planet where she has been exiled and rules. In robbing the people of the chemical, they are left unable to sleep and with an increasing penchant for violence. 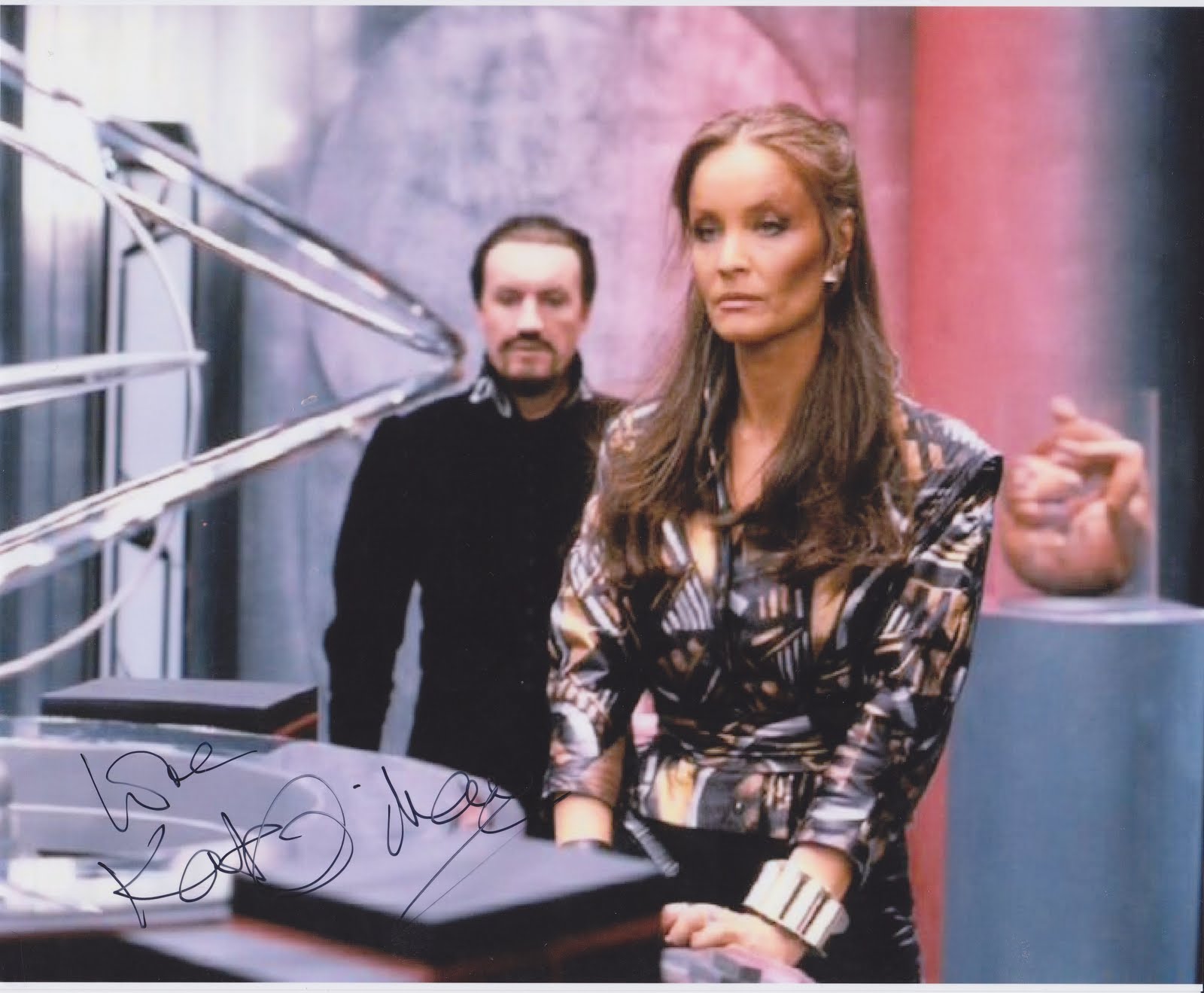 The Doctor comments about the Rani’s lack of conscience, saying that she, like many scientists, sees us merely as a collection of chemicals. He adds explicitly that there is no place for the soul in her thinking.The religious-spiritual reference is striking, given the Doctor’s seeming self-understanding as a “man of science” opposed to superstition. It is also worth noting that many accused those (like George Stephenson) who brought mechanization which risked replacing humans with machines of much the same thing. And so the episode at once raises questions about scientific limits and conscience, and illustrates that the line can be blurry unless viewed with hindsight.

The stereotype of the reductionist scientist may be a caricature, but it resembles what some scientists have actually said and written well enough to make its point. On the other hand, if one speaks of the human “soul” (even if not in its classic sense), one is implicitly acknowledging the legitimacy of perspectives other than purely scientific ones, and affirming that people and things can have value beyond that which science itself can attribute to them.

The episode has some clever dialogue, including the Doctor saying that he has given up guns because they can seriously damage one’s health. Also, when asked what he and Peri do in that strange blue box of theirs, he replies, “Argue, mostly.”

One last religious reference: the Master also plays a major part in the episode (some have felt that he does little more than distract from the more intriguing character of the Rani), and the Doctor at one point refers to him as “the prince of darkness.”