Doctor Who: The Caves of Androzani

Doctor Who: The Caves of Androzani February 11, 2012 James F. McGrath 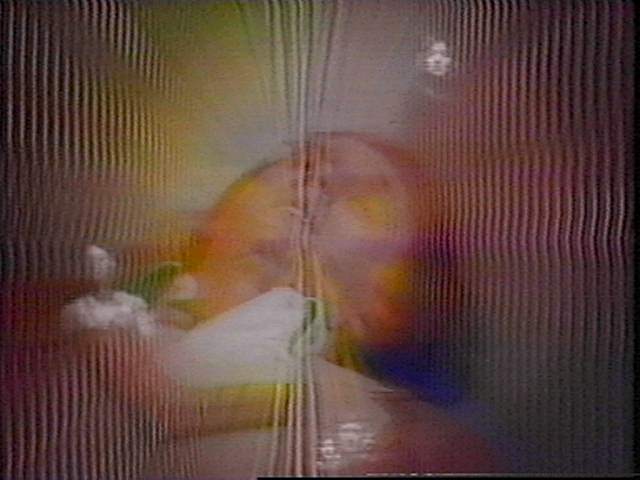 ,” the final episode of Peter Davison’s stint as the Doctor, is summed up well in something that the Doctor says in this episode: “Curiosity has always been my downfall.” In this case, the Doctor visits a rather barren world, Androzani Minor, for no obvious reason, and of course happens across some suspicious goings-on that cry out for investigation. The people of Androzani Major had discovered spectrox, a substance which can double one’s lifespan and thus has become the most valuable substance in the universe. The Doctor, nevertheless, had never heard of it, and so likewise is unaware that contact with raw spectrox in the nest of one of the bats that produces the substance leads to spectrox toxemia.

While I was sketchy on many of the specific details of this episode which I had not seen for so many years, that was a phrase I remembered, as the thing that led to the death of the first of the Doctors I had ever seen in an episode.

Given that spectrox is a naturally-occurring substance, the very fact that it is the focus of corrupt business dealings and power-struggles illustrates a key point made in the Tao Te Ching, about how we as human beings place value on certain things, and create competition and discord as a result.

The Doctor’s life is at risk more times in this episode than typically seemed to be the case. In the end, he gives his life (or at least, a regeneration) to save Peri’s life. And the regeneration scene is one of the more striking in Doctor Who’s history. 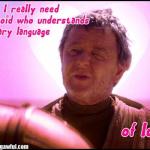 Prove It
When Donald Trump makes his claims about voting fraud and the election...
view all Progressive Christian blogs
What Are Your Thoughts?leave a comment
Copyright 2008-2020, Patheos. All rights reserved.