Jezebel in Thyatira: Join Our Sunday School Class to Learn the Deep Teachings of Satan!

Jezebel in Thyatira: Join Our Sunday School Class to Learn the Deep Teachings of Satan! May 13, 2012 James F. McGrath

Today in my Sunday school class we continued our study of Revelation. In looking at the message for the church in Thyatira, we considered the figure of Jezebel, and why the author of Revelation might have labeled a certain prophetess in that church by the name of the famous/infamous Phoenician princess by that name, whose story is told in 1-2 Kings. 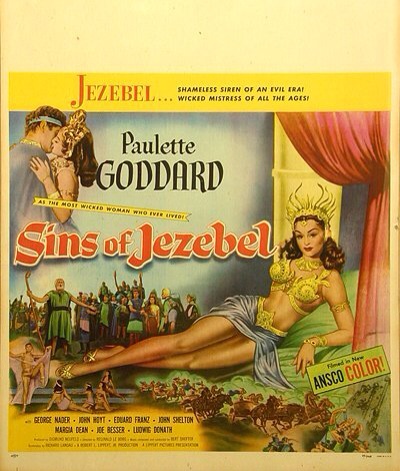 Revelation had previously connected the teaching in another church with Balaam. In both cases, the name of a hated and maligned figure from the Hebrew Bible is applied to an opponent. In both instances, the accusation centers on the eating of food sacrificed to idols and sexual immorality. It is possible that the latter is meant metaphorically, in keeping with the long prophetic tradition of comparing the worship of other gods with adultery.

The prophetess who is nicknamed Jezebel is also associated with teachings described as the “deep things of Satan.”

In class, I mentioned that, no matter how liberal a teacher in a church or a congregation might be, it is unlikely that anyone would have been bringing idols into the church and offering animal sacrifice to them, or that there would be a Sunday school class with a sign on the door saying “Today’s lesson: the Deep Teachings of Satan.”

Most likely, these are polemical charactizations by someone who disagrees with them – like the characterization of the opponents in the Dead Sea Scrolls as “sons of Beliar” or in the Gospel of John as “of your father the Devil.” Whatever “Jezebel” was teaching, it must have been something that could genuinely be considered a legitimate form of Christianity by a significant number of Christians. 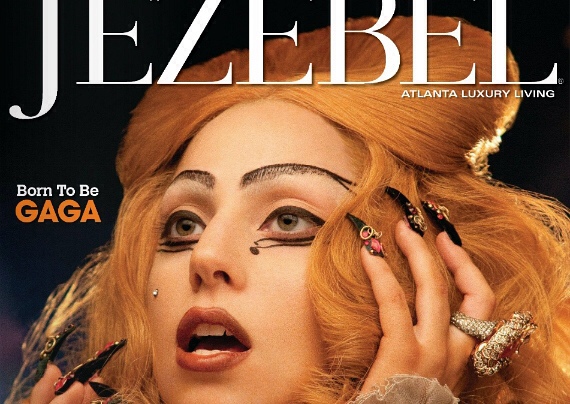 If we ask how she and those who supported her might have characterized themselves, perhaps it was rather like Paul does in 1 Corinthians, emphasizing that the mature can grasp that an idol is nothing, and that there is no harm in eating any food for which thanks has been given to God. Perhaps it was a bit more like those because of whom Paul wrote in that letter, with whom he agreed in principle but whose disregard for the conscience of others troubled him.

When a religious minority navigates life in a context that is very different and perceived as hostile, such challenges inevitably arise. The worship of the gods was a matter not merely of an occasional observance in a temple, but also official and public activities, meals, and many other aspects of daily life.

Perhaps then as now there are some who would regard any acceptance of interaction with practices that are not Christian as “compromise” of a sort that was unacceptable. But it is thanks to those who were willing to risk “compromise” that Christianity survived and thrived, flourishing down to the present day.

Fundamentalists need to consider the shocking possibility that the very fact that Christianity reached them, and the form that it took on its way to doing so, may owe more to those whom the author of Revelation characterized as idolaters and adulterers and proponents of the “deep teachings of Satan” than to the author of Revelation, whose own work was viewed with suspicion by significant numbers of Christians throughout most of the church’s history.

May 13, 2012 What if the Doctor had met Rose when he was younger?
Recent Comments
4 Comments | Leave a Comment
Browse Our Archives
get the latest from
Religion Prof: The Blog of James F. McGrath
Sign up for our newsletter
POPULAR AT PATHEOS Progressive Christian
1