I am known as a technophile. Colleagues and friends contact me with technical problems. I’m a relatively early adopter, too. I was early into the blogosphere, and have tried to do pioneering things with integrating the internet into pedagogy and with the potential for interactive digital textbooks.

But having admitted something to someone recently, it seemed that the time had perhaps come to simply let my dark secret out into the public eye.

I am a Biblical studies academic who is a technophile, and yet the last academic Bible study software I purchased came on floppy disks.

Having spent a few years in Romania after getting my PhD, teaching there with almost no salary, even after moving back to the U.S. and then getting a tenure-track position, I’ve still had to make choices about priorities. And so while I’ve sometimes been able to purchase tech devices, it has typically been with funds from grants or, more recently, from my endowed chair, rather than my own money.

And so the truth is that I currently typically use the Logos free app on my iPad with the free SBL Greek New Testament. I also have several other free apps.

With some start up funds that were made available to me when Butler hired me, I got the Anchor Bible Dictionary on CD-ROM. It works through the Libronix system, and I soon learned that each time the university replaced my computer at work, I would have to try to restore my licenses or call their tech support line to get it working again. I understand the need for Digital Rights Management systems, but the few Libronix modules I’ve worked with taught me that in the future I would need to think long and hard about the longevity, portability, and transferability of both the software and the modules I purchase.

And so I have looked enviously at programs currently available. BibleWorks in its current version looks fantastic, for use on a PC. And the Logos system has some modules that I would love to have on my iPad – particularly related to Aramaic and Syriac. Both have things along these lines that interest me, while each has some things that the other doesn’t. And of course there are whole others platforms that I could mention – ones like Accordance which would be find on my iPad but not my PC.

And so I always have found myself hesitating to take the plunge.

Why? Because a few years ago, I couldn’t have foreseen myself using an iPad regularly. If I had locked myself into a system that only works on a PC, I might have found myself frustrated by my inability to get that same content on my iPad. What future developments in the realm of devices will leave me frustrated with software or modules I purchase now? And how long will it be before I discover that one platform offers a module that I really need, but I have locked myself into working with another?

I suspect that I will soon need to take the step of getting some software, and I hope to have the chance at SBL, if not sooner, to take a close look at some of them. 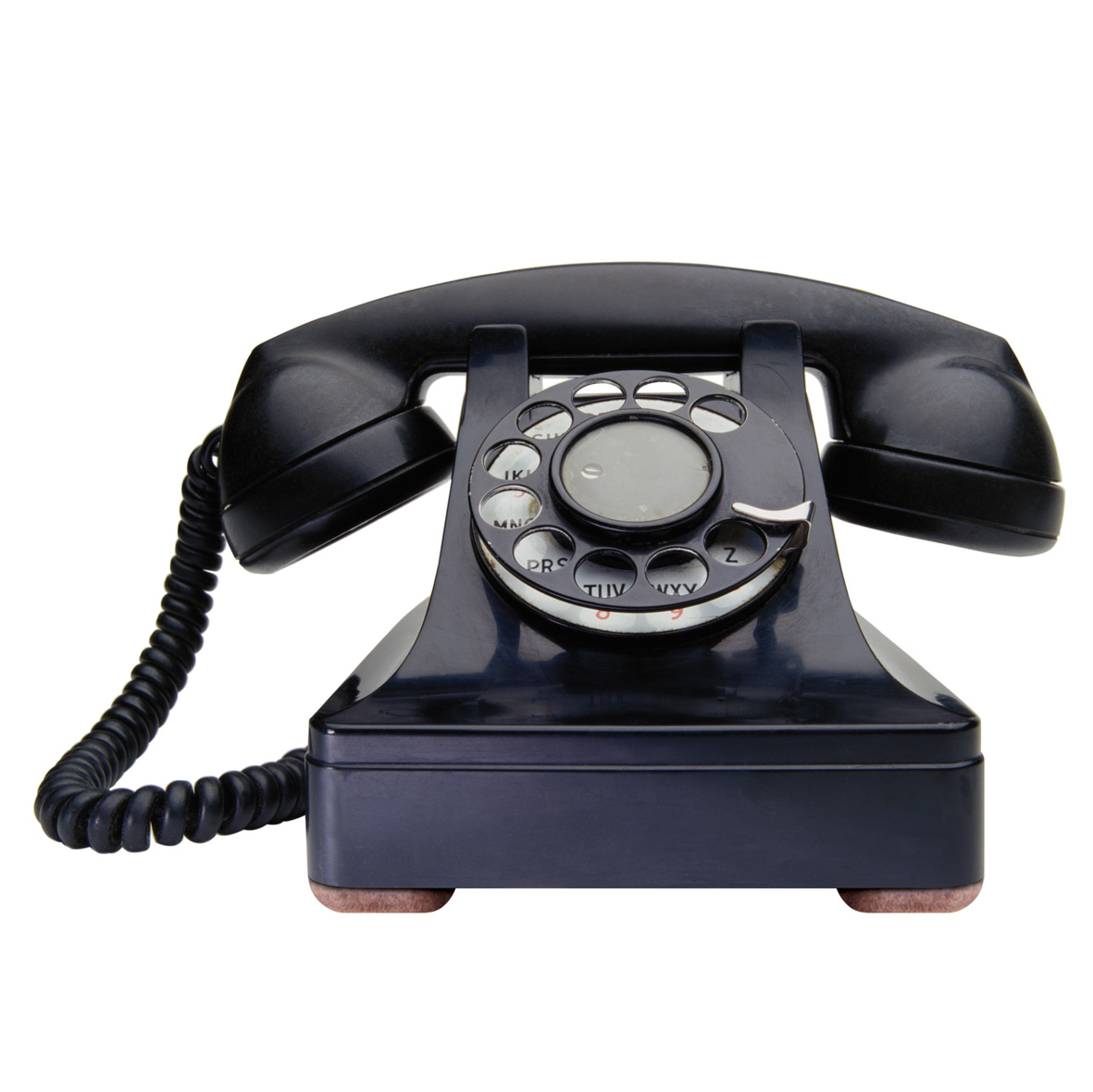 But I thought it was time to confess that, just like my bottom of the line, pay-as-you-go cell phone, my academic Biblical studies software is not in keeping with my reputation as a technophile.

Hopefully, once the shock wears off, concerned individuals who will begin to provide input on which path I should follow as I seek to rectify this situation. Your recommendations are welcome!

I probably should have dictated this blog post using a high tech bluetooth earset and voice recognition software, to make amends. But I don’t have those either.

Excuse me while I skulk away, my head hung down in shame…Confessing this doesn’t feel as much of a relief as I thought it might. But us bloggers, having written something, tend to hit “Publish” sooner or later. And so here it goes…

Is Separating the Gospel from Social Justice a...
I’m suspicious. When I read or hear something put out by those...
view all Progressive Christian blogs
What Are Your Thoughts?leave a comment
Copyright 2008-2020, Patheos. All rights reserved.