Miriai is a Vine, a Tree that Stands at the Mouth of the Euphrates

Miriai is a Vine, a Tree that Stands at the Mouth of the Euphrates June 27, 2012 James F. McGrath 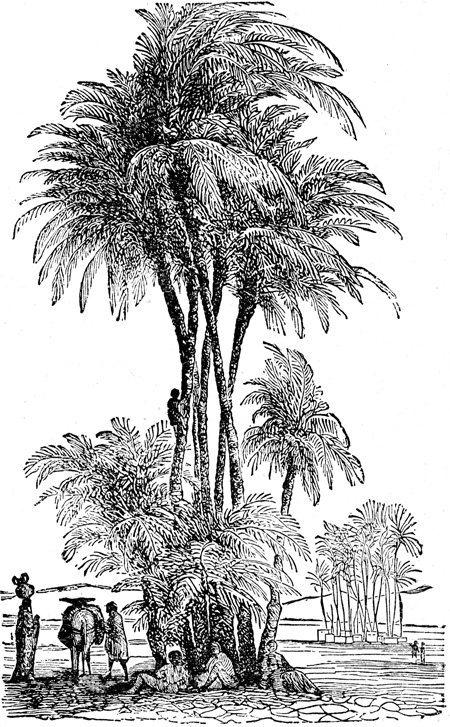 I’ve just posted on the project blog a draft of my translation of chapter 35 of the Mandaean Book of John, the second and longer of the two chapters focused on the story of Miriai. While chapter 34 was relatively mundane by comparison (but still incredibly interesting, in my opinion!), chapter 35 is full of symbolism and metaphor. It continues with the same tone of anti-Jewish polemic as in the previous chapter. Those familiar with the academic study of the Gospel of John, which has comparable features, will understand better than anyone why a previous generation of scholars drew connections between that Christian text and Mandaean literature. Although the way the connections were made was extremely problematic, the possibility of connections are not themselves excluded by the errors and shortcomings of previous work on this subject.

If you read the translation draft, your input and feedback is appreciated. I have tried to render the unemended text (apart from minor corrections) into English in a manner that does justice to both what is clear and what is ambiguous, rather than allow the English to be clearer than, and smooth over difficulties and confusing details in, the underlying Mandaic text.

This is a section which had previously been translated into English by G. R. S. Mead.

The chapter requires detailed commentary, as does the entire work. One point I will mention is that I rendered as “disciples” a Mandaic term which normally means “Mandaic priest.” The term tarmida (plural tarmidia) is related to the Aramaic word for “disciple,” talmida, and presumably it at one point carried that connotation before becoming a technical term, much as “disciples” and “apostles” did within Christianity. It really makes no sense for the Eagle to kill Mandaean priests as punishment for the Jews’ treatment of Miriai, and so a meaning like “disciples” (i.e. disciples of the Jewish priests/leaders) seems called for. One cannot but wonder whether this linguistic archaism provides any indication of the antiquity of the tradition. Or is it possible to make sense of the word in its context with its more typical sense in later Mandaic? Such questions have barely begun to be asked, much less answered, but hopefully the upsurge in the translation and academic study of Mandaic texts that we have witnessed in our time will continue.