Doctor Who: The War Games 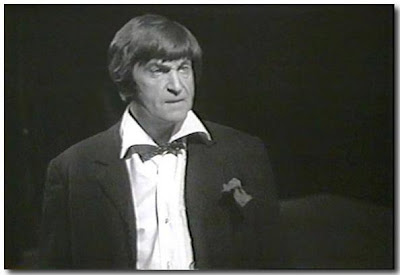 ” has long been a favorite episode of mine. It is fantastic that the Second Doctor went out on such a high note. And the episode introduced a number of important new revelations – about the Doctor and his people as well as about how the next season of Doctor Who would be different from previous ones. This was the first time that the “time lords” were mentioned – even though we had encountered another member of the Doctor’s own people in the form of the “meddling monk.”

It was in this episode that we first learned why that the Doctor was on the run from his own people – that he had stolen a TARDIS and left because he was bored, his own people having a strict non-intervention policy, observing through time and space but not intervening to fight evil.

When he is ultimately put on trial by his own people, he makes the case that the time lords have a moral obligation to fight evil. The argument is found persuasive, and the Doctor is exiled to 20th century earth. We also learn that his appearance will change again as it has before (no mention is made of “regeneration”), but the Doctor’s new face is as yet unrevealed as of the end of the episode.

With respect to religion, the question of the morality of having power but not using it, of sitting by observing evil without intervening, is an obvious talking point that can emerge from this episode.

The tiny boxes used by the time lords to send messages reappeared more recently in “The Doctor’s Wife,” which also revisited the notion of the Doctor stealing a TARDIS, with the TARDIS claiming that she had “borrowed” the Doctor and not vice versa.

” is missing out. Even though it is in black and white, and those earlier episodes can seem hard to appreciate, I am confident that you’ll love it. 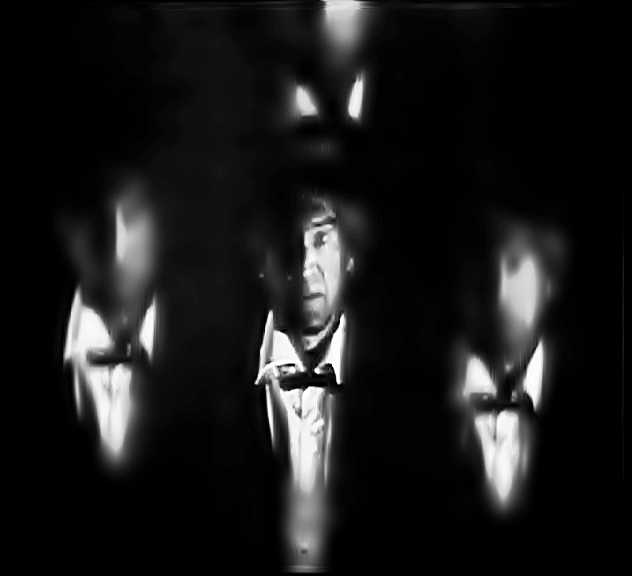