Doctor Who: The Angels Take Manhattan 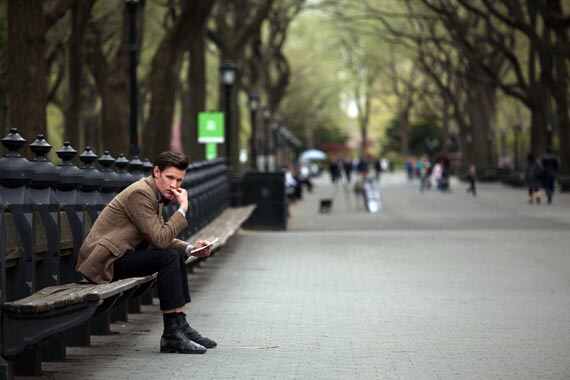 Steven Moffatt promised a moving and fitting farewell to Rory and Amy. I think he pulled it off in the end, although in many ways, the episode faces the problem that “The Caves of Androzani” faces: we knew when watching it that the Doctor would regenerate, and there were so many perilous moments that at the end, the feeling was more satisfaction of curiosity (“Oh, so that's what gets him”) rather than tragic surprise (“Oh my gosh, the Doctor regenerated!”). One can contrast “The End of Time” where we managed to believe briefly that the Doctor had managed to escape a fate that seemed inevitable. In “The Angels Take Manhattan,” there are several ways you could envisage things going during the course of the episode, but the course they actually do take seems to me to tie together a number of threads going way back in the story of Amy and Rory. SPOILERS AHEAD.

I love the use of New York as a backdrop to the story – although the idea of the Statue of Liberty ever having moments when no one is looking at it seems a bit too ridiculous even for Doctor Who. The interactions between the Doctor and River were excellent, as they finally are together with both of them knowing that they are husband and wife. I liked the continuity as she says she is now a professor, and we learn that she has been pardoned, and why, which connects with the theme running through this season of all record of the Doctor having been erased, seemingly from every data bank in the universe. But this time, from his reaction, the Doctor seems to be behind all of that, and not Oswin. Presumably there will be more exploration of this when Doctor Who returns at Christmas. I also liked the Doctor's “final checks” before leaving the TARDIS, and of course, River's reference to being in love with an “ageless god.”

I loved the ending – and the almost ending just before it. Rory and Amy, “together, or not at all.” They take matters into their own hands, to rewrite history and change the future – “it's called marriage.” But in the end, we revisit the terrain of “Amy's Choice,” and realize that she knows absolutely and without doubt where she belongs – at Rory's side, wherever and whenever that might be. And I liked that, even though the Doctor called them “the Ponds” in a manner that always gave Amy priority, after her choice we see her bearing the name Amy Williams.

It is sad to see Amy and Rory go. But I liked the direct addressing of the Doctor's dislike for endings. It is raised comically, as he tears out the last page of a book, saying that that way it never ends. But of course, whenever you stop reading, there is an ending, even if in theory you could read further. The show thus explores the Doctor's aversion to seeing those he comes to care about grow old and die, even though it would be fitting for him to attend thousands and thousands of funerals for his one-time companions. And so, when he needs to run to recover that last page he left behind, to conclude Amy's story, it is really poignant. Although if he took its message to heart, he would go talk to Brian, and presumably to Amy's parents too (see the fan-made art at the end of this post on that theme).

As has typically been the case with Doctor Who since it restarted, I found this episode to be emotionally powerful, even if one might quibble about some plot devices or other details.

What did you make of “The Angels Take Manhattan”? 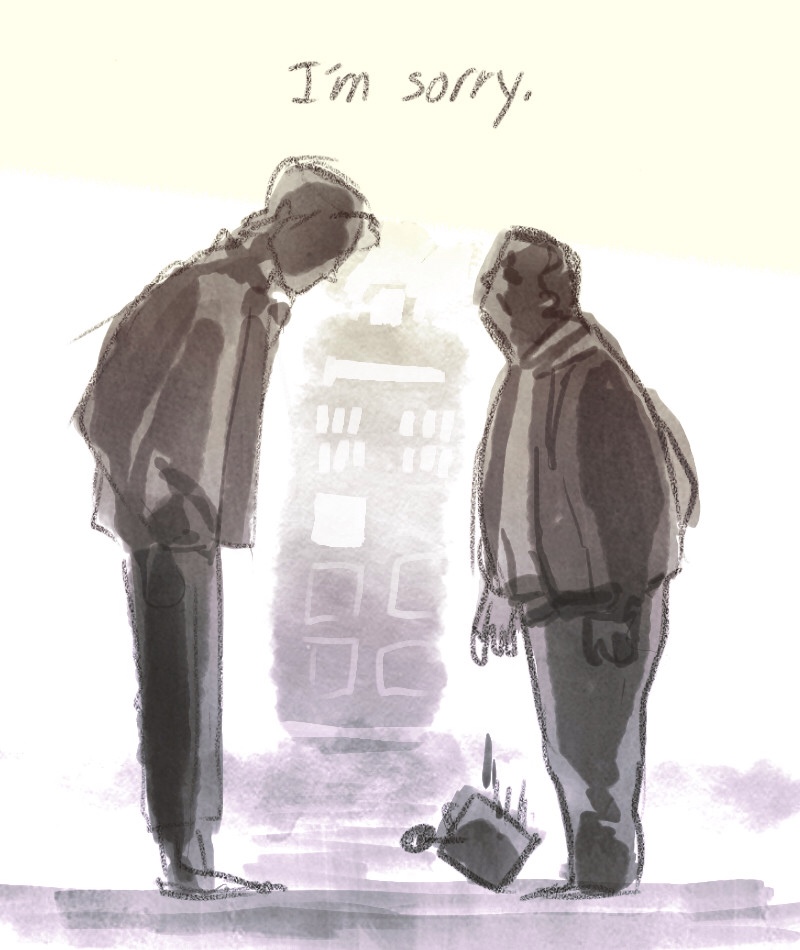 September 29, 2012
Do Young-Earth Creationists Have a Sense of Humor?
Next Post

September 30, 2012 September 2012 Biblical Studies Carnival: Spring Comes to Biblical Blogaria
Recent Comments
8 Comments | Leave a Comment
"topohjo302@gmail.com writes this response to the hypothetical Earth with a dome.It doesn't matter, Jesus is ..."
Topo Gigio Narcegesis
"This s very interesting, and a topic with so much depth, my husband wants us ..."
Anna Shaw Robotic Religion
"When you say "wrong, really wrong", please say what you mean in quantitative terms. Their ..."
jekylldoc Not Liberal, Just Literate
"My point was only that the "non-truncated" graph clearly shows that temperatures turned upward after ..."
jekylldoc Not Liberal, Just Literate
Browse Our Archives
Follow Us! 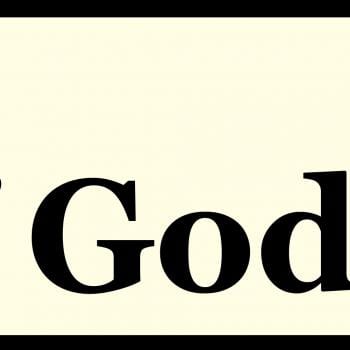 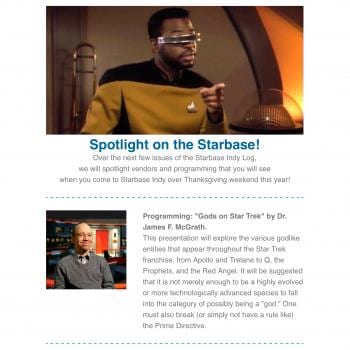