I recently watched the Batman movie The Dark Knight Rises. It offers an interesting exploration of notions of good and evil and the possibility of redemption. If you have not seen it, be aware that some minor spoilers lie ahead.

Batman fits into the category of the broken hero, the individual who fights evil, but who does so as one whose own methods and approach seem at times to skirt the boundary, gaining him opposition not just from criminals but from the law.

Which raises the question of whether sometimes one has to ignore due process and indeed any principles an individual or society holds dear, in order to fight evil.

Martin Luther King Jr. was of the view that the answer is no. One cannot defeat evil with evil, but only through means that renounce evil in principle. It could cost you your life, but the alternative costs you your very claim to being one of “the good guys.”

The movie follows in the footsteps of the previous Christopher Nolan films, which focus on the League of Shadows, which seeks to serve humankind by bringing about the collapse of empires and cities when these become too corrupted.

That sort of eschatological vision is not entirely unlike the one found in Revelation, in which Rome is judged, found to be corrupt, and so her fall is brought about.

Christian viewers of the film might therefore, if they are insightful, refrain from making quick and easy assumptions about whose side God is on in the movie, if anyone’s. 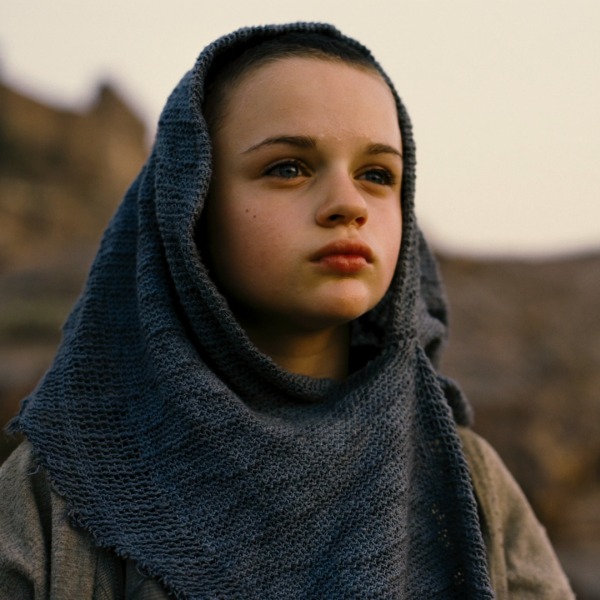 There are several moments that explicitly raise issues of salvation and redemption. For instance, when Miranda Tate tells Bruce Wayne that “if you want to save the world, you have to start trusting it.” And when members of the League of Shadows say that Gotham is “beyond saving.” And when reference is made to the problems of the city only being fixable “from the inside.”

The movie does a wonderful job, I think, of doing what comic books have also tended to do, namely offering a backstory to villains as well as heroes. When we learn about Bane’s life, or that of Talia al Ghul, we understand them better, just as we understand Bruce Wayne better knowing his story, or anyone else’s for that matter.

A child born into a hell of a situation, one crafted by other human beings to bring about despair, and then made even worse by others, cannot but be shaped by such experiences. When we judge them, according to Jesus’ teaching, we condemn ourselves, because we are presuming that, just because we perceive ourselves to be morally superior, if we had had the experiences that they did, we would have turned out differently than they did.

And so the characters themselves raise the same question as the city of Gotham does – is there ever a point at which an individual or a society is “beyond saving”?

Fans of Batman may have different views on this subject. But it seems to me that a Christian ought to answer “no.”

And if we answer in that way when given the opportunity to reflect in conversation with the Batman movies, ought that answer not to also be reflected in our actual interactions with other human beings? Ought it not to permeate any eschatology we might formulate?

How, if at all, can one not merely defeat or kill but win over to goodness a Bane, or a Talia al Ghul, or the League of Shadows, or a city like Gotham? Instead of spending so much time debating ethereal doctrines and dogmas, more Christians ought perhaps to spend more of their time watching Batman movies, and reflecting on the real and practical questions they raise.

Because the issue is not only how one wins over someone like Bane with love – although that is a serious question, as he is depicted towards the end of the movie as an individual who loved and cared deeply, even self-sacrificially. The question is how we end up becoming agents of destruction rather than redemption ourselves. 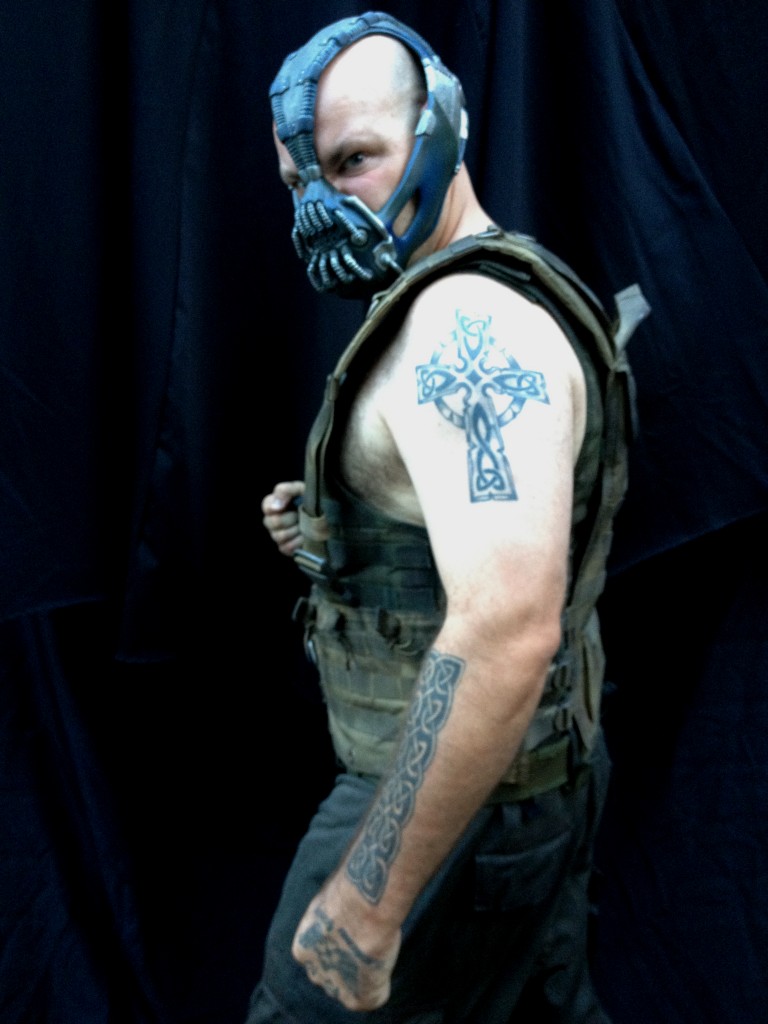 January 18, 2013 The Bible as Conversation
Recent Comments
6 Comments | Leave a Comment
"topohjo302@gmail.com writes this response to the hypothetical Earth with a dome.It doesn't matter, Jesus is ..."
Topo Gigio Narcegesis
"This s very interesting, and a topic with so much depth, my husband wants us ..."
Anna Shaw Robotic Religion
"When you say "wrong, really wrong", please say what you mean in quantitative terms. Their ..."
jekylldoc Not Liberal, Just Literate
"My point was only that the "non-truncated" graph clearly shows that temperatures turned upward after ..."
jekylldoc Not Liberal, Just Literate
Browse Our Archives
Follow Us! 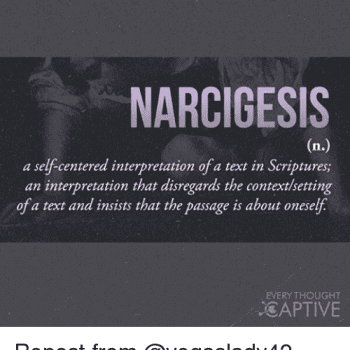