Take Up Your Cross

I received a question in an e-mail that seemed worthy of a blog post rather than just a private response. The question was about the depiction in the Gospels of Jesus telling people to not simply follow him, but to take up their cross and follow him. 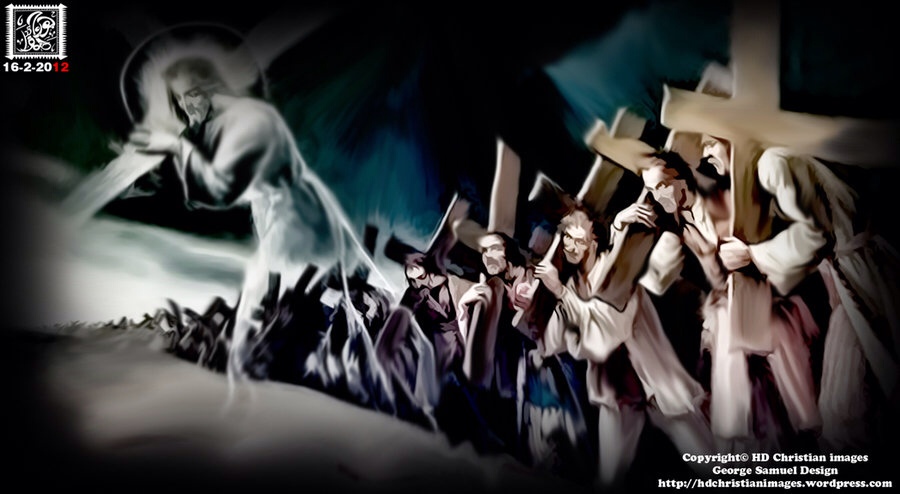 One question is obviously whether Jesus can be envisaged as having uttered such words. But even for those who answer “yes” the question remains: what if anything would Jesus' hearers, prior to the crucifixion, have understood such words to mean?

One interesting suggestion I remember encountering is the possibility that this could be a reworking of an authentic saying by Jesus about taking up one's yoke, which was then reinterpreted as referring to the cross after the crucifixion.

Taking up one's cross certainly does not seem to have been an already-existing expression, nor is such a saying likely to have existed in that period. It seems as though it was only the reality of a crucifixion that could inspire such an idiom as in the case of Jesus and early Christianity. No one is likely to have used this horrific form of execution as a metaphor, just as we do not find “beheaded,” “put in the electric chair,” or “given a lethal injection” used metaphorically.

Of course, it is not inconceivable that a figure who thought of himself as the Messiah – whether one who would face rejection or one who would soon be victorious – could have called his followers to be prepared if necessary to face execution by the Romans. But possibility is not enough, and a historian will have to conclude that this saying is more likely to be a post-crucifixion invention than an authentic saying of the historical Jesus.

How do readers of this blog understand it? As historically authentic or inauthentic? As literal or metaphorical?

February 27, 2013
Review of Thomas Brodie, Beyond the Quest for the Historical Jesus
Next Post

February 28, 2013 Did Jesus Foresee, Plan, and/or Interpret His Own Death?
Recent Comments
15 Comments | Leave a Comment
"Sorry I didn't say congratulations right away!"
James F. McGrath Forgive Us Our Debts, Not Repay ..."
"I don't really have to. Hypocrites vigorously resist being shown to be wrong, and most ..."
Kyllein MacKellerann " QAnon Conspirituality and QAmerican Culture
"I'm not sure you'll convince anyone with that approach..."
Harold Porter QAnon Conspirituality and QAmerican Culture
"Support and responses:1> There is no means of currently making or injecting a microchip that ..."
Kyllein MacKellerann " QAnon Conspirituality and QAmerican Culture
Browse Our Archives
get the latest updates from
Religion Prof: The Blog of James F. McGrath
and the Patheos
Progressive Christian
Channel
POPULAR AT PATHEOS Progressive Christian
1