The Absurdity of Evolution 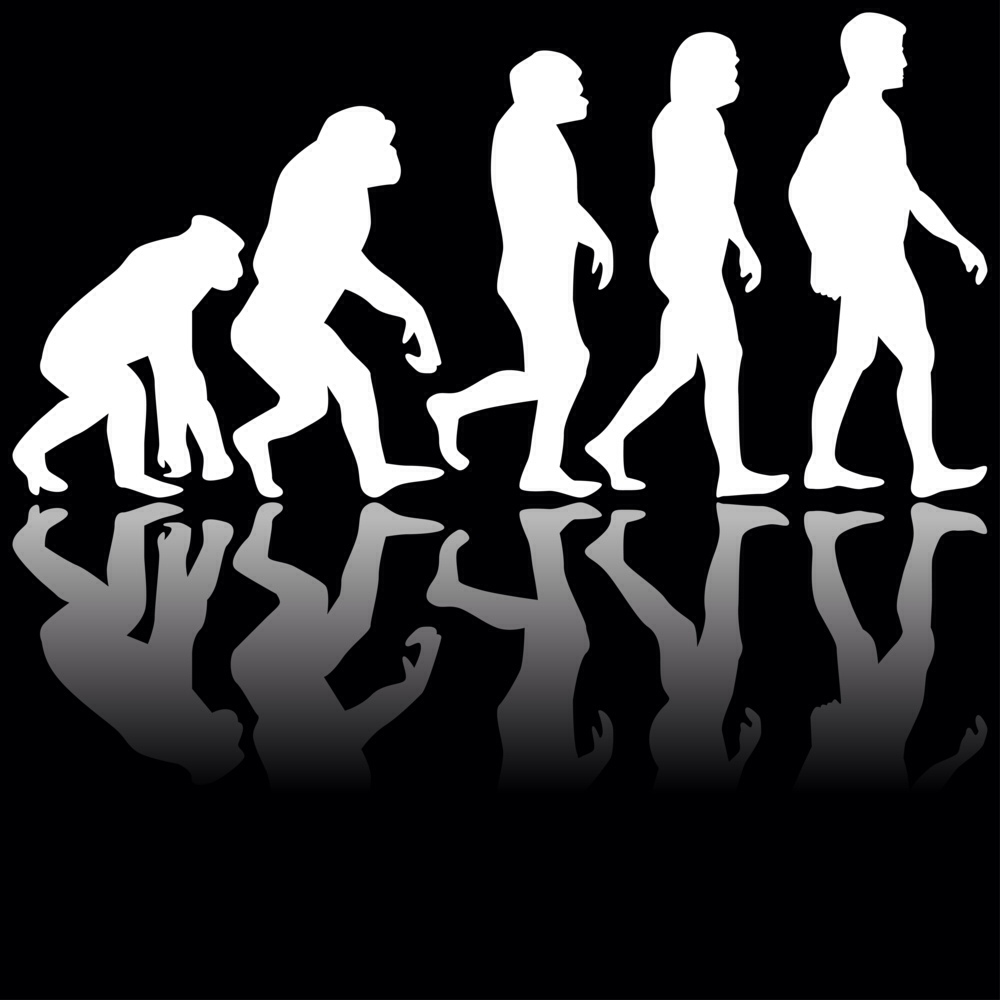 A commenter on this blog claimed that his objection to evolution is not motivated by theology, but the simple fact that evolution is patently absurd.

From the perspective of everyday experience, he is surely right. We do not see the kinds of changes that evolution talks about happening before our eyes. Doctors may tell us that viruses and bacteria mutate, but although we may become ill again, evolution as part of that is not something that our eyes can see. The world seems to be still and stable, not in constant flux.

Much the same point makes the Copernican view of the Earth absurd, too. If the Earth is spinning at breakneck pace, hurtling around the sun at the same time, why do we not feel it? Here the absurdity is greater, since it is not a claim about slow change occurring under our noses, but fast movement occurring that includes us and yet we do not sense it. Merely positing that gravity (itself quite a mystery) makes it all make sense is something that does not suddenly make the Earth appear to be moving. Accepting the mainstream scientific account of our world's movements involves allowing scientific evidence and explanations to trump sense experience. It means accepting that the seemingly absurd nevertheless makes best sense of the evidence, and thus that our sense perception gives us the wrong impression.

Evolution is the same – and so too are atomic theory and quantum physics. That reality at its most fundamental level is so odd, and that all the solid objects we experience are mostly empty space with the rest energy, all of that seems absurd.

But that is the nature of science. It helps us to understand beyond the limits of our sensory perception. It can help us to understand that merely saying that we will trust our eyes and common sense will not give us an accurate picture of the world.

And so that is why pointing to the absurdity of evolution is irrelevant to whether it is true. The world has turned out time and time again to actually have characteristics that seem absurd to the senses. And so if anything, that experience of past scientific discoveries compelling us to conclude that the world is not as our senses and common senses persuaded us it is, makes it seem all the more plausible that evolution is just another instance of what happens when we investigate the world scientifically.

March 13, 2013 Ten Commandments - Complete With Carry Case
Recent Comments
109 Comments | Leave a Comment
"As far as I can see, Albert Schweitzer still has the last word on this ..."
Daniel Liechty Historical Jesus Comparisons
"I still await anyone presenting actual tangible authentic and original first century originated evidence of ..."
rationalobservations? Historical Jesus Comparisons
"Paul tended to make stuff up to boost his claims against the "Super Apostles" (The ..."
Bones “To Your Tents, O Israel!” A ..."
"No, John is an anti-Jewish polemic.It's clearly a theological condemnation of Jews who live in ..."
Bones “To Your Tents, O Israel!” A ..."
Browse Our Archives
get the latest from
Religion Prof: The Blog of James F. McGrath
Sign up for our newsletter
POPULAR AT PATHEOS Progressive Christian
1