What Would the Doctor Do?

These “socially and culturally expedient myths”, however, are purely scientistic in character. That is, they exalt the epistemological imperialism of scientism. Yet, because they present metaphysical claims (e.g., transcendence, unio mystica, physicalism, etc.), the scientistic myths of science fiction still qualify as religions. These religions are developed according to the sociological demands of those seeking to re-sculpt the dominant religio-cultural milieu. 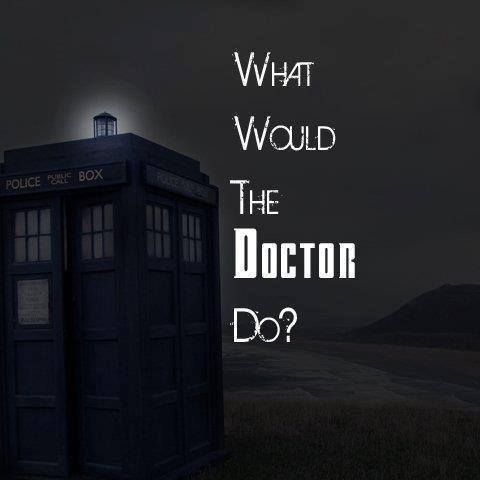 It has long been obvious that the “What Would ______ Do?” approach to ethics does not depend on the blank being filled in with the name of an actual historical person, as opposed to a fictional character. Less obvious but still true is the fact that this approach does not even depend or focus on many of the specific stories concerning the individual. “What would Jesus do?” is never thought to justify ditching your parents at age 12 to spend time in the temple, and we hope that no one asking “What would the Doctor do?” is led to steal a vehicle (and/or allow themselves to be stolen by one) and run off to see the universe. This approach rather extrapolates admirable behavior and characteristics and, simply through the asking of question, seeks inspiration to show similar kindness, or heroism, or non-retaliation.

For me, the more interesting thing is that there are people for whom science fiction narratives are taking the place of religious ones in their practical function with respect to morality and the seeking of guidance for life.

And it would be interesting to combine the questions. Would the Doctor allow himself to be killed by first century Romans, having ended up in first century Judaea in the TARDIS? Would Jesus, if living in today's society, enjoy and find meaning in Doctor Who?

Do WWJD? and WWtDD? lead to different answers? What would a comparative religions approach find to be identical, similar, and radically different between Christianity and Whovianism?

It seems that for some in both categories (and of course, Christians and Whovians are themselves overlapping categories), the exploration of morality in terms of asking what an admired person would do would be a common theme. But I still think it would be interesting to reflect on how the answers might differ, why some prefer one question to the other. And last of all, it is interesting to think about how those seeking guidance are impacted by the fact that one set of stories reflects an ancient context and a world thought to be populated by demons as well as hostile human forces, while the other is set both in the present, the past, and the future, in a world that intersects with monsters and the seemingly supernatural. Both, potentially, provide an opportunity to reimagine the mundane scientifically-explained world of the present as filled with miracles and/or magic. 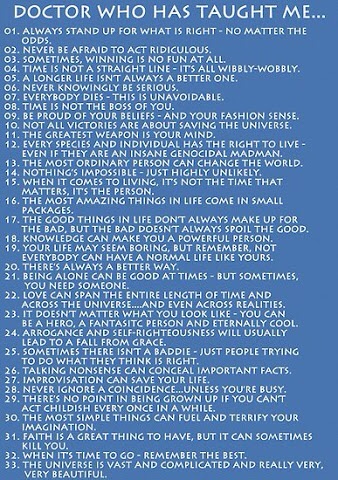 And then see this one, perhaps illustrating my point about what happens when you focus on specifics, from DeviantArt: 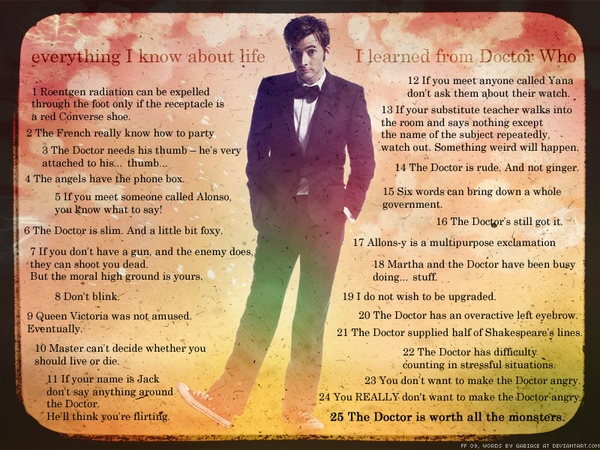 March 9, 2013 Daylight Savings Time meets The Princess Bride
Recent Comments
3 Comments | Leave a Comment
"You really do provide a great service for people interested in religious studies!"
John MacDonald The Latest on the Historical Jesus ..."
"So glad you enjoyed it! Whatever anyone makes of Doctor Who in general, most appreciate ..."
James F. McGrath Doctor Who: Full Circle
"Congratulations, and thank you for finding inspiration in the things I blog about and what ..."
James F. McGrath The Latest on the Historical Jesus ..."
"First, if you pray because a time to do so is imposed upon you, your ..."
Grimlock Prayer in Schools
Browse Our Archives
get the latest from
Religion Prof: The Blog of James F. McGrath
Sign up for our newsletter
POPULAR AT PATHEOS Progressive Christian
1