Doctor Who: The Original Concept

I had it drawn to my attention that the original background notes for the TV show Doctor Who, written by Cecil E. Webber and Sydney Newman, is available on the BBC website (I’ve embedded the entire thing below). The document sets forth a vision for where the show would go. It appears that the Doctor’s identity was intended to be a mystery, with possible resolutions offered throughout only to be undercut – and eventually, it was intended that more would be found out, if the show continued long enough. I wonder whether those involved in the so-called “Cartmel Masterplan” – or Steven Moffatt and others involved in the show’s current direction – were or are interacting with it consciously.

The discussion of the genre – science fiction vs. fantasy – is also very interesting. 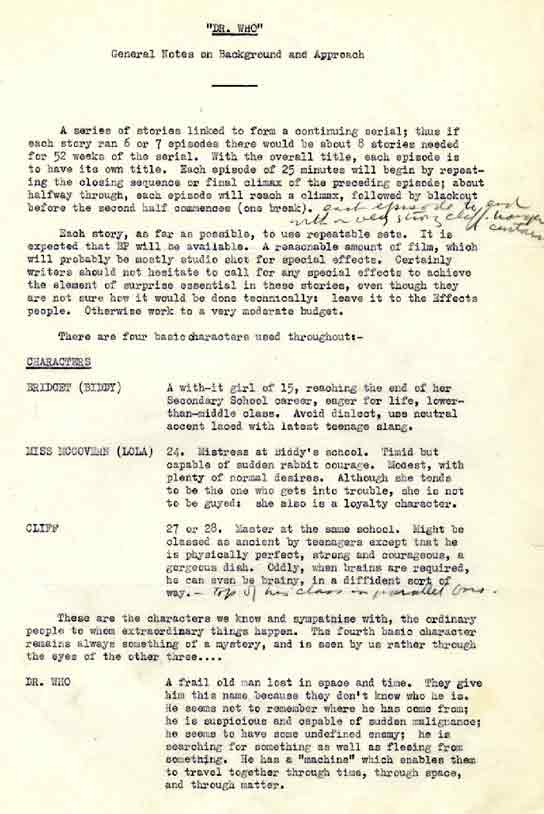 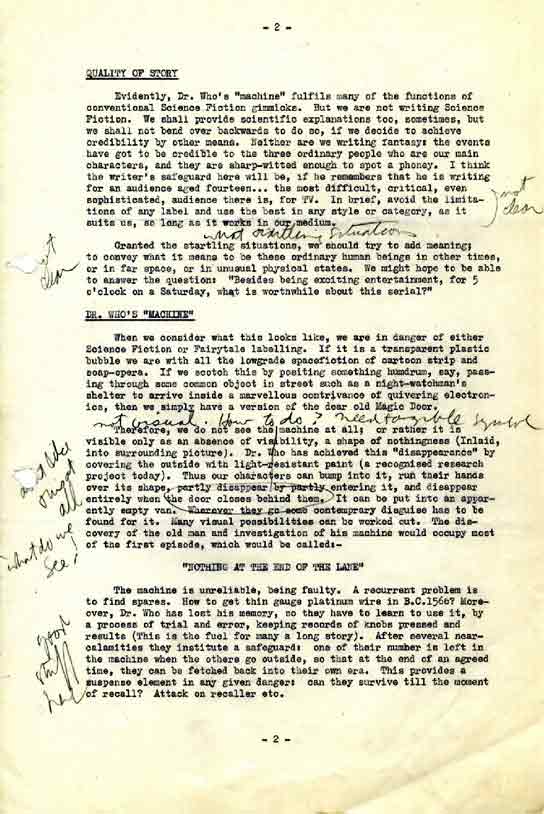 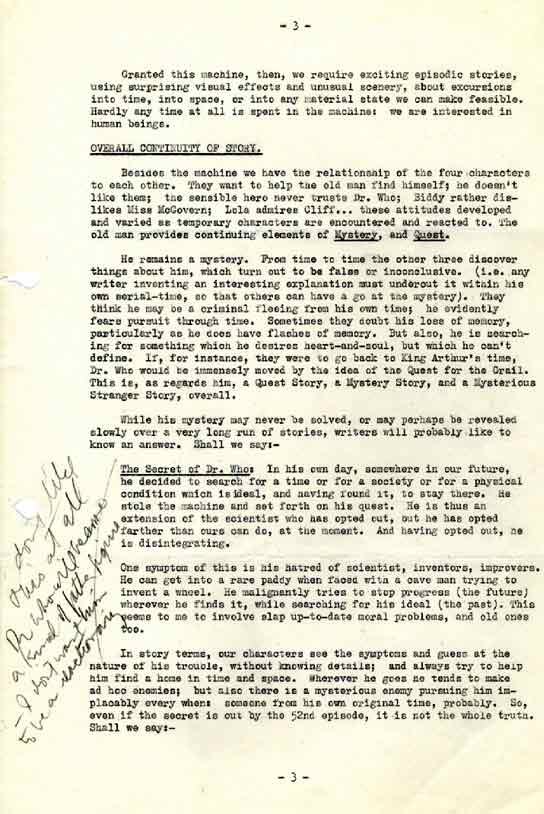 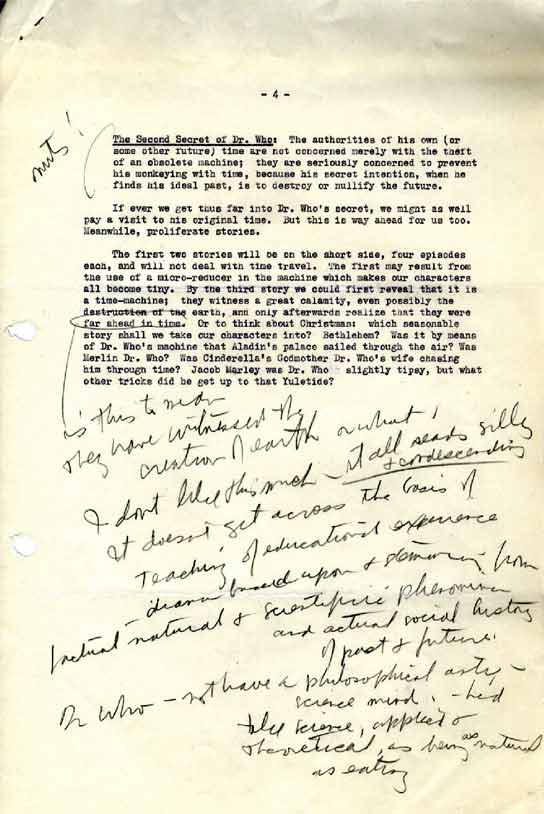 Day Of Pentecost May 23, 2021 Ezekiel 37:1-14...
The vast majority of preachers will of course revert to Acts 2...
view all Progressive Christian blogs
What Are Your Thoughts?leave a comment
Copyright 2008-2021, Patheos. All rights reserved.
error: Content is protected !!