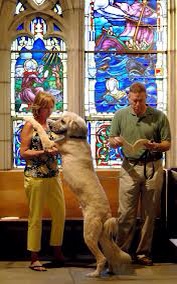 I had someone comment on a post I wrote about homosexuality, making the tired but nonetheless common non sequitur that, if one views same-sex relations as acceptable, then one must also embrace bestiality.

I found myself wondering whether the apostle Paul faced the same sort of ridiculous objection from his contemporaries. I can imagine his opponents saying, “Paul, if you allow uncircumcised men into the people of God, then you cannot logically exclude animals from it.”

The objection seems silly, doesn't it? Yet it might have seemed a natural one for ancient Jews with a nationalist bent to make. The Gentiles are often represented by animals in apocalyptic literature, and compared with beasts when casting aspersions on their morality. 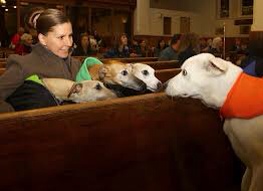 And so I could well imagine someone in Paul's time suggesting that, if one picks and chooses as he did, and simply sets aside as clear a commandment as the one given to Abraham requiring that all males who are considered part of his household or family be circumcised, then one must logically consider all moral matters relative. One will have to embrace the inclusion of animals (presumably also uncircumcised) too.

If Paul faced such a silly objection, he didn't consider it worth replying to. Presumably it would be appropriate to follow his example? But it is also appropriate to point out that the very equation – treating some human beings as inferior, as though they were less than human – is itself morally reprehensible. And so, if the objection is wearisome in its inanity, it is nevertheless welcome inasmuch as it exposes the debased and twisted morality of such religious fundamentalists, who from their own warped perspective think they actually occupy the moral high ground. 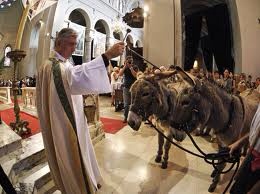 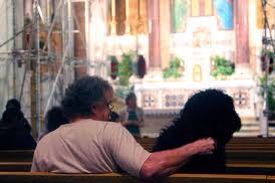 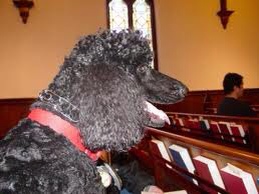 June 2, 2013 Time Lords Have Something Similar
Recent Comments
17 Comments | Leave a Comment
"I'll undoubtedly take a look at the book once it is in my local public ..."
James F. McGrath Mythicism, Monotheism, and Mandaeism
"This is interesting: Carrier just posted about his new book "Jesus in Outer Space" which ..."
John MacDonald Mythicism, Monotheism, and Mandaeism
"I agree that humans invented language for things. The meaning lies in us, but not ..."
EdwardTBabinski Inerrancy is for Slavery
"Though to be fair, my comment about growing bored after rereading even a great book ..."
EdwardTBabinski Inerrancy is for Slavery
Browse Our Archives
get the latest from
Religion Prof: The Blog of James F. McGrath
Sign up for our newsletter
POPULAR AT PATHEOS Progressive Christian
1