I saw a news article today about the murder of Narendra Dabholkar in Pune, India. Dabholkar was an activist opposing superstition and blind faith.

He was killed, not by a spell or a lightning bolt, but by human beings whose love of superstition of whatever sort did not give them supernatural power. They used technology, and illustrated the dangers in the sorts of irrational ways of thinking that Dabholkar opposed.

We see the same sort of dangerous ideology at work in Egypt. When some seek to defend their allegedly all-powerful God by engaging in petty acts of murder, to me that simply shows that their faith is weak and irrational.

But there we have also seen what faith can be at its most beautiful, as Muslims and Christians have protected one another.

The intolerant will often ridicule those who seek freedom for all, as though there is something self-contradictory in not tolerating intolerance. Human beings have long known that there is no way to make everyone infinitely free, and that the only way to maximize freedom for most people is to restrict the ability of extremists to inflict harm and curtail the rights of others.

Meanwhile, extremists with irrational beliefs in the supernatural tend to be those who behave most as though they do not believe their own claims. They take matters into their own hands in immoral acts of bullying. Truly impressive faith is found elsewhere, in those who risk their own lives to practice love and defend freedom. 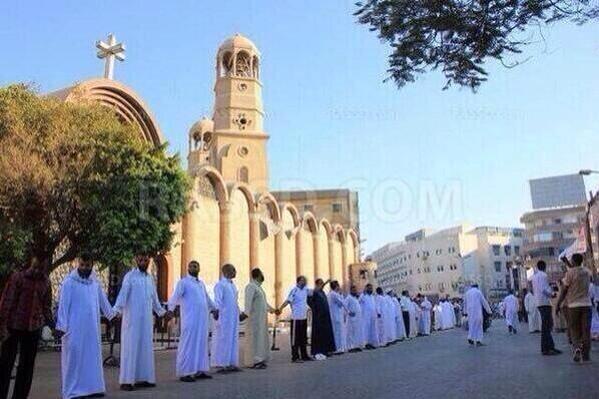 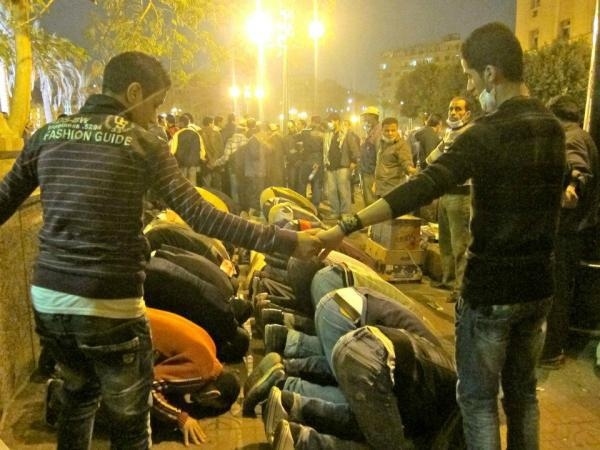