New Around the Blogosphere

Here are a few things from around the blogosphere, including a couple that would be easy to miss.

First, André Gagné has a blog, which those interested in the Nag Hammadi codices and other aspects of ancient religion will want to keep an eye on.

Next, The Ancient Bookshelf is another blog to keep an eye on. The most recent post is about the good scribe as antidote to anti-Jewish readings of the Gospels. But there are also posts on topics such as translating Star Wars into Ge’ez!

Hacking Christianity asks if we are in the Matrix.

Apollon eJournal is a journal where undergraduates can publish in all areas of the humanities, including religion.

Morgan Guyton shared a guest post by Jason Micheli, about the contrast between Christians who won’t make cakes for lesbians, and Jesus who attended a wedding and ate with sinners. 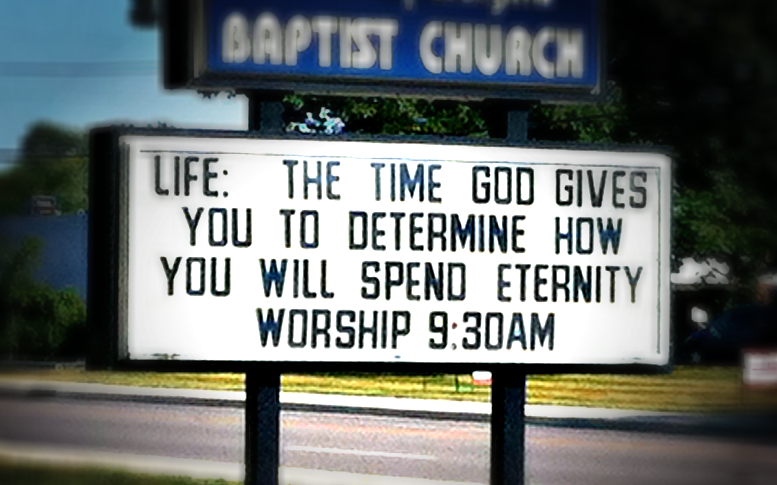 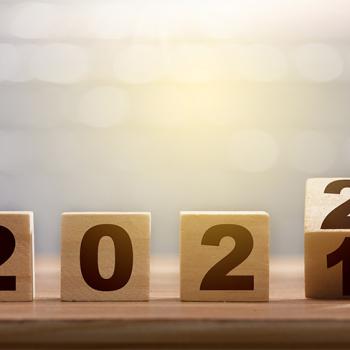