If scholarly publications in the English-speaking world can be duped (think the Sokal hoax) into publishing a spoof as a serious article, how much more, one might think, could this happen in Eastern Europe? Now we know, as a group of Serbian academics sokaled (if that isn't a word, it should be) a Romanian periodical. 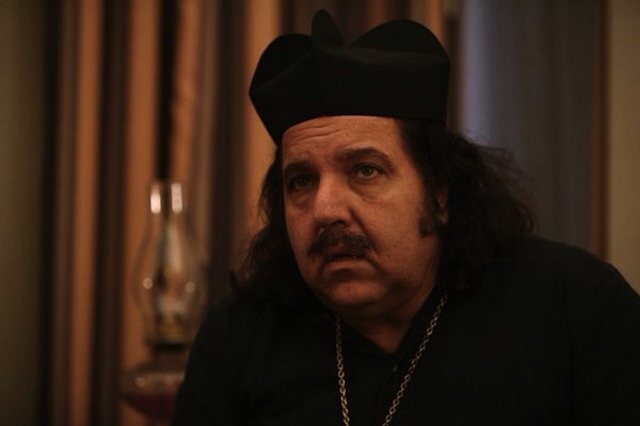 The paper is replete with transparent gimmicks — obvious, that is, had anyone at the publication been paying attention — including a reference to the scholarship of Michael Jackson, Max Weber, Ron Jeremy and citations to new studies by Bernoulli and Laplace, both dead more than 180 years (Weber died in 1920). They also throw in references to the “Journal of Modern Illogical Studies,” which to the best of our knowledge does not and never has existed (although perhaps it should), and to a researcher named, dubiously, “A.S. Hole.” And, we hasten to add, the noted Kazakh polymath B. Sagdiyev, otherwise known as Borat.

The paper, “Evaluation of transformative hermeneutic heuristics for processing random data,” by Dragan Djuric, Boris Delibasic and Stevica Radisic, appeared in the magazine Metalurgia International, according to the website In Serbia, which reported on the story. The authors, from the University of Belgrade and the Health Center ‘Stari Grad’, appear on the manuscript in false wigs and mustaches.

To be fair, it can be hard to keep track of which scholars are alive and which are dead. I get friend and follow requests from dead scholars all the time on Facebook and Twitter.

The more serious side to this is that, for those living in the “publish or perish” situation of academics, a conference where you pay an exorbitant sum to present at a sham conference, or publishing in a “lesser” journal in Eastern Europe, might seem like an attractive option. Given modern print-on-demand and other relevant technology, we ought to be able to take cost out of the picture, and have venues for presenting and publishing for all whose work merits it. And having lived and worked in Romania myself, I do want to emphasize that there are serious scholars there doing legitimate work. The fact that often times publications need to be in English or some other language than Romanian in order to have a chance to be widely read means that evaluators may struggle with language and other factors. In a global context in which pseudoscholarship could easily come to predominate, how do we create a situation with genuine quality control which can support the needs of scholars all around the world to publish their genuine work?

September 25, 2013 Fishing and Critical Thinking
Recent Comments
0 | Leave a Comment
"Right. Any attempt to insert a long gap between Jesus' death/resurrection and Paul's own day ..."
David M Copycat Anti-Religion
"How can anyone believe what you say when you don't provide any evidence to back ..."
James F. McGrath Trump as Antichrist
"Very well said. The stories had to be meaningful to people in those times and ..."
Summers-lad What Does The Bible Say About ..."
"Yes, and we know the death/resurrection of Jesus was a recent event for Paul because ..."
John MacDonald Copycat Anti-Religion
Browse Our Archives
Follow Us!