As we reached the end of Hebrews in my Sunday school class last week, I was struck once again by how there are texts which are so clearly at odds with mythicism, and yet which are explained away with a little hand-waving. One example is the reference to Jesus suffering “outside the gate” (Hebrews 13:12). Earl Doherty suggests that this is the gate of heaven, but that is not something that the author has thus far suggested. The author clearly presumes that readers know things not spelled out explicitly in the letter.

That leaves us as modern-day readers with two options. One is that there was a familiar myth about a purely celestial Jesus that the author could assume the readers knew, which mentioned Jesus being crucified outside the gate of heaven, and which has not survived in written texts. The other is that the readers were familiar with stories about Jesus suffering outside the gate of an earthly city, e.g. Jerusalem, and of course we have several texts from close to the time when Hebrews was composed which provide evidence for that.

Mythicism is clearly a much more complex hypothesis, with much less supporting evidence, than the conclusion professional historians draw. All it takes is historical reasoning and Occam's Razor to dispense with it as unlikely, and certainly less likely than the conclusions of mainstream historians.

That it continues to find supporters nonetheless shows evidence of just how capable human beings are of being blinded by ideology and preconceived assumptions – even those human beings who self-identify as “skeptics.” 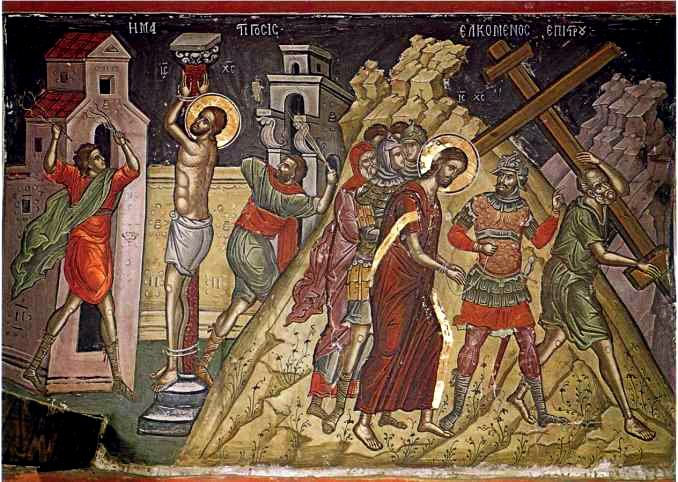