The Butler Religionists club had a discussion about same-sex relations as viewed by a variety of religious traditions. I mentioned that Acts 15, with its depiction of a decision by Jewish Christians about what Gentiles needed to adopt from Jewish customs in order to make it possible for Jews and Gentiles to have fellowship, neglects to mention the topic, at least explicitly. While the Jerusalem council’s decision mentions the vague term “porneia” (itself missing in some manuscripts, although judged by most scholars to be original), it is not clear that that term covered same-sex relations in Jewish usage in this period (on this see the discussion in the blogosphere by Tobias Haller and Peter Carrell, as well as Kyle Harper’s JBL article).

It would certainly seem that those who understand arsenokoitai in 1 Corinthians 6:9 to denote people engaging in same-sex intercourse, would have to acknowledge that pornoi (i.e. those who engage in porneia), mentioned alongside the other term, does not cover same sex intercourse, since otherwise the additional term would be unnecessary.

And if any of the arguments about the meaning of porneia not covering same-sex relations are correct, then it is rather striking that this council did not demand rejection of same-sex relations as part of their requirement from Gentiles, given how common such relations were in the Greco-Roman world. 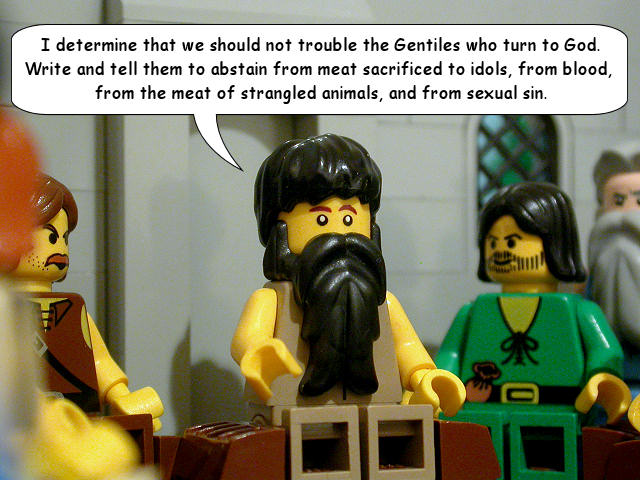 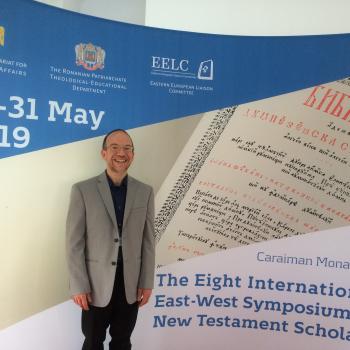