There has been more discussion of the debate between Bill Nye and Ken Ham since I posted my round-up earlier today. And so here is more!

The Lead explores what Bill Nye got wrong.

Benjamin Corey discusses the detrimental influence of Ken Ham on Christianity, and Pat Robertson's warning to Ken Ham not to “make a joke of ourselves” (which Hemant Mehta also mentioned, adding that the debate was a net win for science).

Otagosh suspects that Ken Ham will actually lose money on the debate.

Jim Kidder posted his thoughts, based on detailed notes he took

Jerry Coyne specifies exactly what those Buzzfeed images get wrong. Matthew Magnani also blogged about it.

Christian Piatt says that the debate does not reflect reality.

The Slate (more than once, including an article by Phil Plait), the Boston Herald, and LiveScience feature articles on the debate.

Dan Wilkinson offers a 40-second version of the debate.

And more from Steve Thorngate, Morgan Guyton, and Allen Clifton 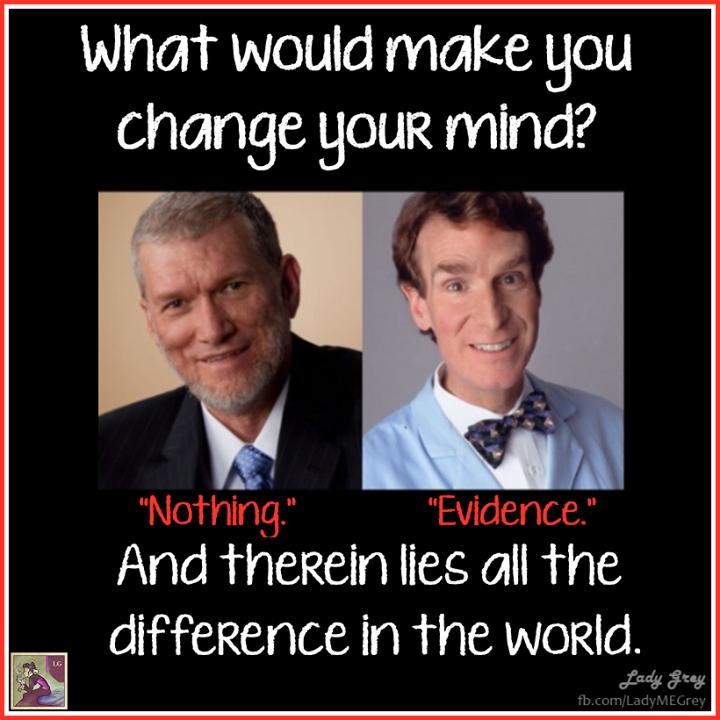 February 5, 2014
What Would Change Your Mind? Exact Quotes from #HamOnNye
Next Post

February 5, 2014 Before or After the Meek Inherit the Earth?
Recent Comments
2 Comments | Leave a Comment
Browse Our Archives
get the latest updates from
Religion Prof: The Blog of James F. McGrath
and the Patheos
Progressive Christian
Channel
POPULAR AT PATHEOS Progressive Christian
1 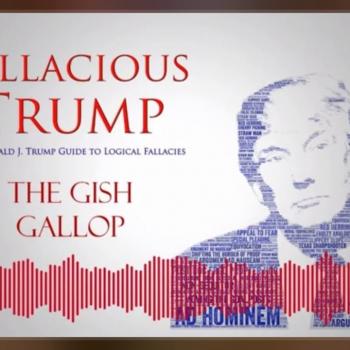