Are the Christologies of Paul and Mark Different?

In discussions of Christology, a major divide (as illustrated by the dueling books between Ehrman and several Evangelical scholars) is between those who say that “high” Christology was present as far back as we can trace, and those who see such Christology as a result of a long period of development.

Two key pieces of evidence influence these two standpoints. On the one hand, we can clearly trace development across the Gospels over time, from Mark to John. On the other hand, Paul, our earliest Christian source, seems to already be saying some things that John later would.

What often fails to be noted is that Mark is narrating a story of Jesus’ life prior to the resurrection, and Paul is focused for the most part on Jesus’ status as one raised and exalted to God’s right hand. And so it is arguable that, in fact, there is no fundamental discrepancy between the Christologies of these two authors. What changes by the time we get to John is that the status which Paul attributes to the exalted Jesus are pushed back in time to be connected with the pre-existent Logos and/or Son of Man.

And so I would argue that, on the one hand, Paul and Mark both have a “high” Christology – both authors seem to share the conviction that the risen and exalted Jesus is elevated to God’s right hand, which does not deserve to be called “low” Christology. Both believe that the Spirit of God – God’s own presence – was and is active in and through the life of Jesus. But on the other hand, neither articulates the developed view of the Gospel of John, much less that of the later creeds. And even some later authors maintain that exaltation-focused Christology, so that we encounter it in Luke-Acts.

Of related interest, there is a conversation between Ehrman and Gathercole on the show Unbelievable, plus an interview with three contributors to How God Became Jesus. And Dan McClellan’s blog post about monotheism and Paula Fredriksen’s argument that divinity is better understood as a spectrum. Also, Christopher Skinner and Dale Tuggy are among those who’ve blogged about the phenomenon of “response books” among Evangelicals. 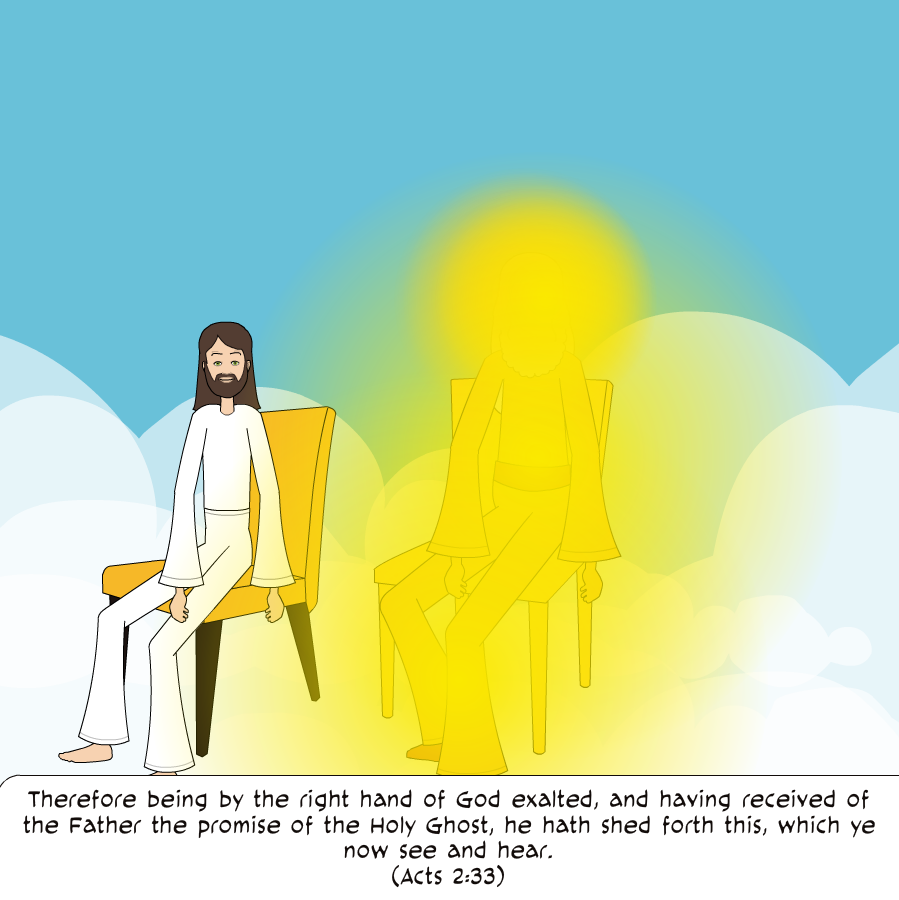 March 31, 2014
Not the Best Spokesperson for Christianity
Next Post