It is a symptom of the fact that I spend so much time addressing pseudoscience that, when I saw the article in the New York Times about discoveries in Brazil that may challenge previous conclusion concerning human migration to the Americas, my first thought was about how young-earth creationists will react to the news.

If and when they do that, I hope you will point out the problem with their attitude, and what it shows about the motives which drive anti-science creationism.

Young-earth creationists and others like them want to be right all the time. And since that is impossible, they choose instead to double down on their convictions, and work strenuously to persuade themselves and others that they have indeed been right all along – even though the evidence shows the opposite.

Actual science responds very differently. While some individual scientists may of course feel dismay when new discoveries invalidate their previous work, the overall response to confirmed and verified new data is excitement. New discoveries allow for our thinking to be corrected, so that we can abandon erroneous views and develop better ones.

Proverbs emphasizes that it is a fool who refuses to accept correction. Based on that, who are the fools when it comes to science? The scientists who are constantly working to correct our understanding, or the young-earth creationists who not only reject such correction, but actually ridicule it as a bad thing? 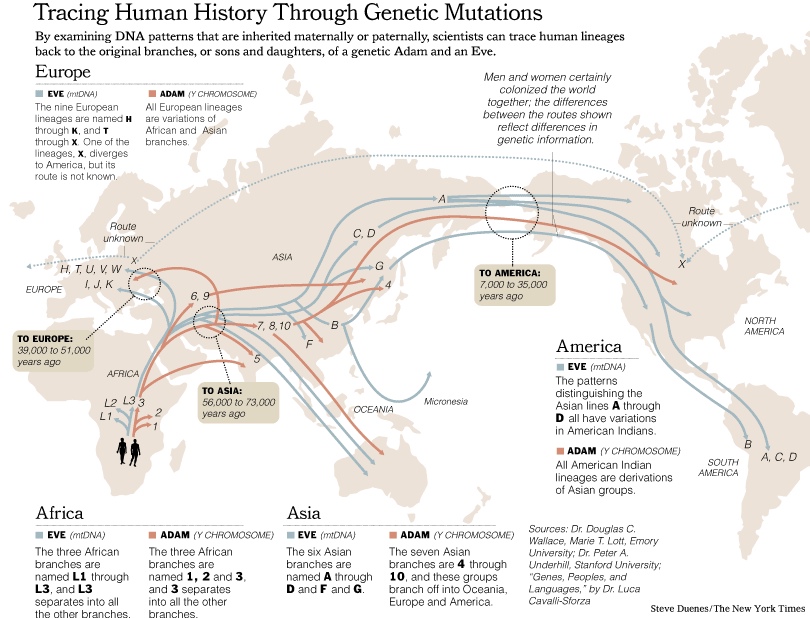