Richard Carrier’s talk about the Acts of the Apostles seems to slip back and forth between two claims. One is that the work is historical fiction. The other is that it is trying to be history but failing.

The actual evidence complicates this claim. Carrier mentions Colin Hemer’s classic study of Acts, Book of Acts in the Setting of Hellenistic History

. That work shows that the background information in Acts about individuals and local details are frequently accurate where there is evidence available to verify them.

And so if Luke was aiming to write historical fiction, he did a fantastic job, providing accurate background to the fictional tale that he was telling.

However, Carrier regularly makes slants and snide remarks about the author of Acts, suggesting that he doesn’t actually think that Luke was writing historical fiction.

But if Luke provides such accurate general information where he can be confirmed, and was actually trying to write history, then where does that leave things?

It leaves them where most mainstream scholars suggest. Luke seems to have some clear ideological biases, smoothing over conflicts between divergent views, reinterpreting people and events. And so Luke is neither non-history nor pure history, but ideologically-driven history. It is, in other words, like most history in the ancient world. Very often histories were written by people who were patrons of rulers or other powerful people, and slanted things accordingly.

And so if Acts is at the very least mediocre history, or even not particularly great but not appalling history, then what does that suggest about his first volume, and consequently about Richard Carrier’s view of it? 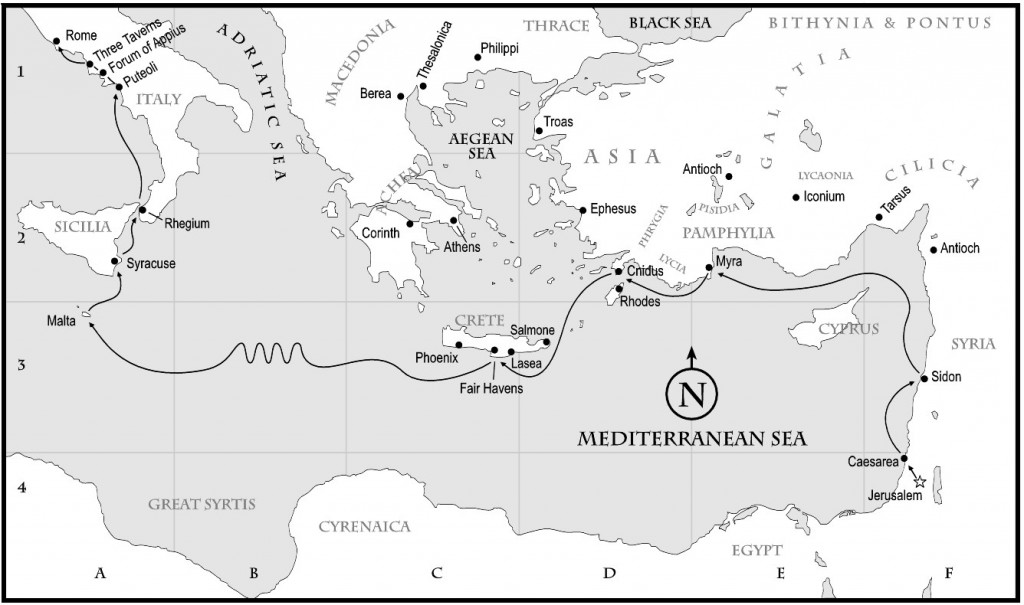 Of related interest, see Wayne Coppins’ post on “Jens Schröter on the Differences between Historical and Literary Narratives.”

March 18, 2014 On the Biblical Cutting Room Floor
Recent Comments
59 Comments | Leave a Comment
"The point is that the trouble mythicism has with Paul knowing his predecessors in the ..."
VinnyJH Mythicism and the Early Christian Band
"Mythicist readings of Paul claim not to dispute that "Paul knew people who were his ..."
Mark S Mythicism and the Early Christian Band
"Regarding women as teachers and the Greek connection, along with Diotima, Aspasia was one of ..."
John MacDonald ChristianBooks Q&A: What Jesus Learned from ..."
"How do you imagine that I could have come up with my question based upon ..."
VinnyJH Mythicism and the Early Christian Band
Browse Our Archives
get the latest from
Religion Prof: The Blog of James F. McGrath
Sign up for our newsletter
POPULAR AT PATHEOS Progressive Christian
1