The Woman at the Well

My friend and colleague Charles Allen shared the following as part of an e-mail:

John’s Gospel doesn’t really say that much about her, but that hasn’t stopped preachers and listeners from letting their imaginations run wild. After all, she’s had five husbands, and now she’s living with a man out of wedlock. So it’s been easy to jump to the conclusion that she’s been doing a lot of bed hopping.But the Gospel doesn’t tell us that. We do know that she lived in a day when women were men’s property—if she didn’t belong to her father, she had to belong to a husband, and nobody would have thought to ask her what she wanted. You can be pretty sure that she didn’t get to pick any of her five husbands. We don’t know how she lost them either, but we know that it wasn’t her choice. And if the man she was living with now didn’t want to take responsibility for her and marry her, there wasn’t much she could do about it. So don’t assume that she’s guilty of loose living.On the other hand, she’s still a woman with lots of strikes against her. The events in her life don’t look good on a resume, and she wouldn’t want to share them with a total stranger.

I thought I should share it, since very often the woman is viewed through a different cultural lens, and the character of her life misunderstood as a result. This happens quite often with other texts too. How frequently people think Bathsheba had a choice whether to go with King David's men (some even twist the text to depict her as bathing on her rooftop to entice him!), and that Hagar had a choice whether to be Sarah's slave and then Abraham's wife. If we fail to study how ancient cultures that were the environments of the Biblical authors functioned, there is so very much that we will inevitably misunderstand. 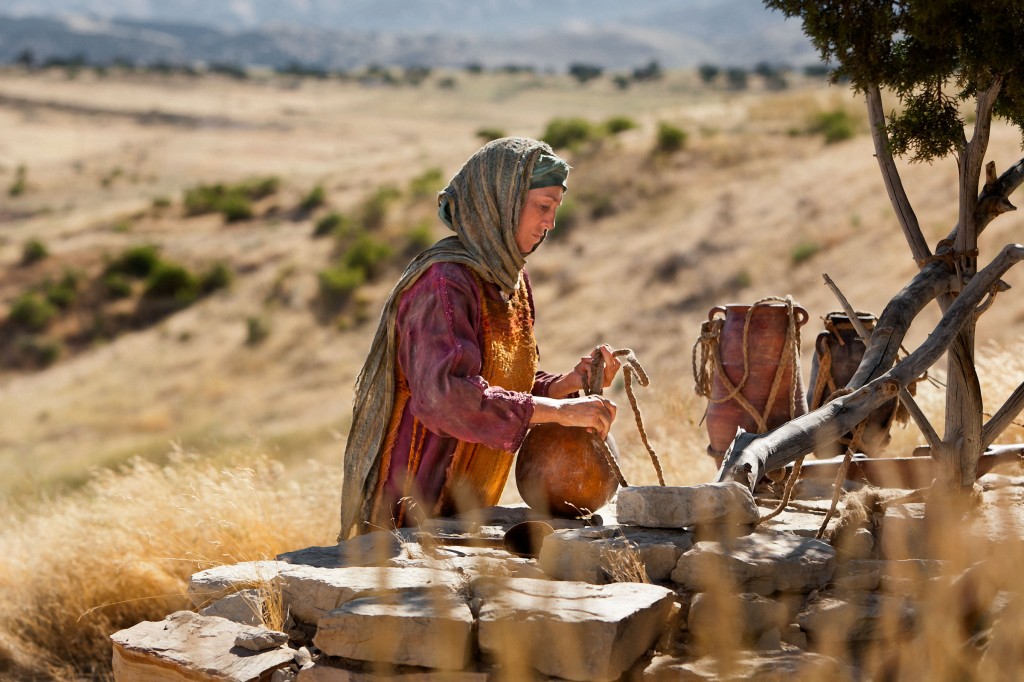 March 29, 2014 Opened by Wonder
Recent Comments
49 Comments | Leave a Comment
Browse Our Archives
get the latest from
Religion Prof: The Blog of James F. McGrath
Sign up for our newsletter
POPULAR AT PATHEOS Progressive Christian
1