It turns out that I was wrong and Kirk Cameron was right. Evolution should be able to produce a crocoduck.

Hemant Mehta pointed out on his blog that a paleontologist Paul Sereno described the recently-rediscovered Spinosaurus aegyptiacus as “a chimera — half duck, half crocodile.” See Science magazine for more details. 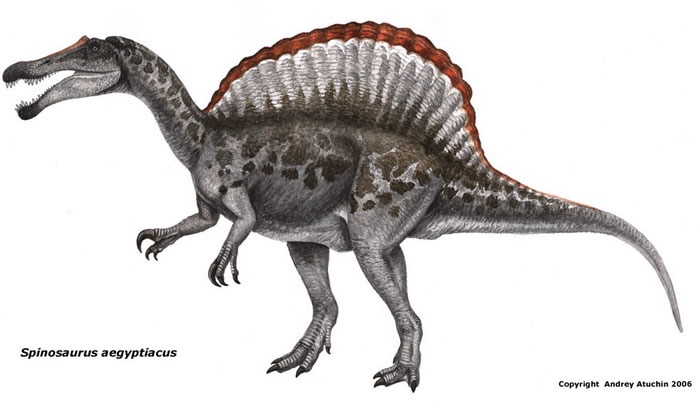 September 12, 2014 David Wilkinson's ASA Lectures
Recent Comments
4 Comments | Leave a Comment
"The audience certainly seemed to confirm the former for the most part. Some seemed to ..."
James F. McGrath Enoch Seminar 2020 #OriginsOfEvil2020 Day 4
"I hope to have something short appear in the not too distant future on the ..."
James F. McGrath Teaching about John the Baptist
"Yes!That was easy.But, all states already ban at least third trimester abortions except for maternal ..."
Sandy Plage Calling Trump an Antichrist
"Of course it is just a micro synopsis, but I wonder about the merits of ..."
Mark Enoch Seminar 2020 #OriginsOfEvil2020 Day 4
Browse Our Archives
Follow Us!