LOST Rewatch: Whatever the Case May Be

This episode begins with Sawyer and Kate going for a swim, and finding two corpses still in their seats from the plane, at the bottom of a lake, and with a case (hence the title) under the seat that Kate says is hers, but then admits is not. In Kate’s flashbacks, we see her involvement in a bank robbery, trying to get into safety deposit box 815. On the island, Kate recovers “personal effects” from the case, including a tiny toy plane, which Kate admits to Jack belonged to the man she killed.

At the beach, the tide comes in unnaturally, washing things out to sea, forcing people to move inland.

The previous episode ended with the discovery of the hatch. In this episode we get only hints of the efforts of Locke and Boone to get into it.

Rose tells Charlie, “It’s a fine line between denial and faith. It’s much better on my side.” Charlie breaks down and cries and says “Help me.” Rose says, “I’m not the one who can help you,” and proceeds to pray. It isn’t a set prayer, but the kind of impromptu prayer that is typical of Protestant Evangelicalism, although by no means exclusive to that tradition. Rose begins by addressing God as Heavenly Father, followed by thanksgiving, as the camera pans out and the prayer slowly becomes inaudible.

By the end of the episode, we discover that what people mistake for fate, destiny, and God may in fact be people like themselves, who have found a source of great power, and are using it either for their own benefit or in ways that they think will benefit others. And so a question worth asking is whether, in addition to all that intrigue and manipulation, there is room for prayers answered by a monotheistic God in what unfolds as well, or whether such matters are only present in some sort of obscure afterlife. How, if at all, does an afterlife change the things that Charlie and Claire and Rose and Bernard and all the others and Others went through in their lives on Earth? 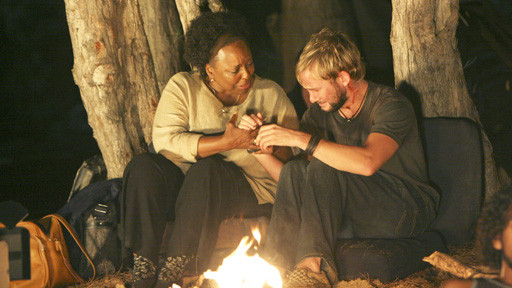 October 21, 2014
Can You Help Sort Out Columbia's Students?
Next Post 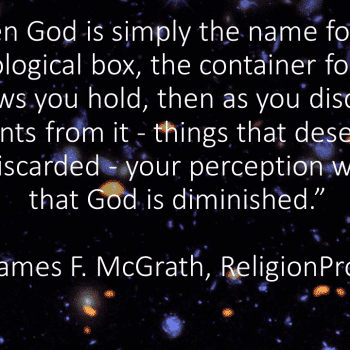