Nerd Fundamentalism: What Do Space Can(n)ons Have To Do With Biblical Canons?

Nerd Fundamentalism: What Do Space Can(n)ons Have To Do With Biblical Canons? March 31, 2015 James F. McGrath

The Metacriticism of Biblical Scholarship section will have a session in November focused on comparing the canons of science fiction with Biblical canons, and the ways that fans/adherents of each navigate them. I’ve had a proposal accepted for the session, and here is the abstract:

“Nerd Fundamentalism: What Do Space Can(n)ons Have To Do With Biblical Canons?”

The observation has more often been made in jest than in a serious manner, that both religions and science fiction franchises have canons, as well as a wider array of extracanonical works which are not all equally widely read or influential. Debates about such canons, about how to harmonize apparent discrepancies, and efforts to treat multi-authored corpuses as internally consistent, make the two phenomena worthy of scholarly (if not always entirely serious) comparison. This paper will focus primarily on two sci-fi franchises that have a longstanding history of debates about canonical and extracanonical works – Doctor Who and Star Wars – and will compare how matters of canonicity, authority, interpretation, and harmonization are dealt with in these fan communities and in religious communities which focus on the Bible.

Also, I was working on a book chapter about Star Trek recently, and came across a blog post which seems like it couldn’t possibly be anything other than a parody of conservative Christianity. The post is called “Star Trek is for Sinners” and it is on the blog Creation Science Study. A more recent post on the same blog declares that Leonard Nimoy is in hell. I want to believe that it is a parody, but am not sure. If it isn’t, it is as disturbing as…well, hell.

Of related interest, here is an announcement about an upcoming conference on the Bible and science fiction. I also learned of a forthcoming book about Christianity and Doctor Who, called Bigger on the Inside. And Steve Wiggins blogged about Star Trek V. And while not about science fiction, but connected with my mention of having my SBL paper accepted, Mike Kok mentioned a paper he will be reading in November about adoptionist Christology in the Gospel of Mark.

And finally, here is a provocative thought about artificial intelligence and the Turing Test: 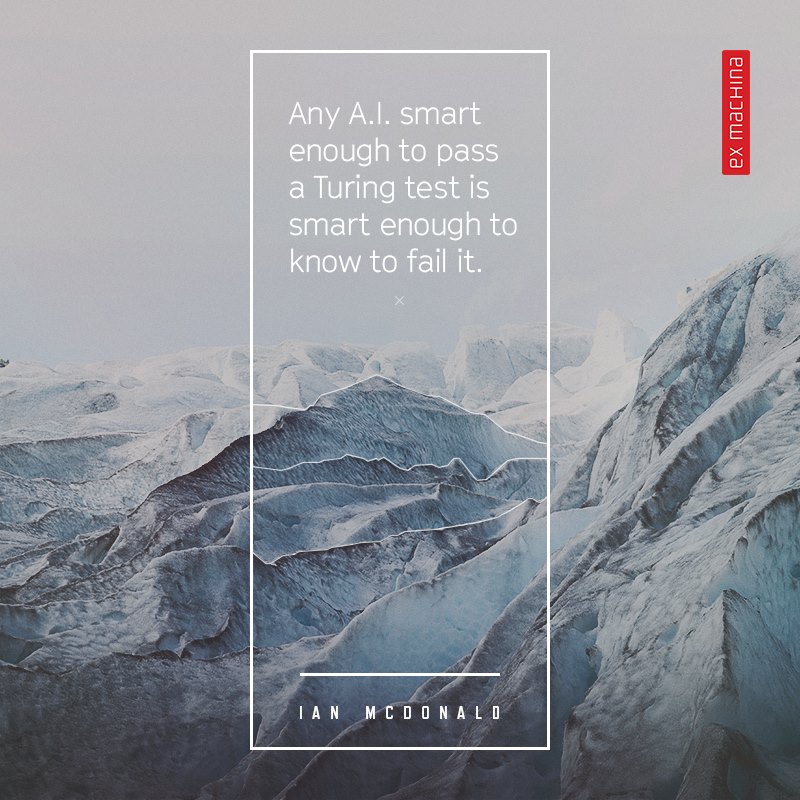 March 31, 2015 A Decade of Doctor Who
Recent Comments
1 Comment | Leave a Comment
"Thanks. I can't wait to share the full cover. Soon..."
James F. McGrath What Jesus Learned from Women Cover ..."
"Looks really good!"
Phil Ledgerwood What Jesus Learned from Women Cover ..."
"“Often wrong, never in doubt.”I’ve seen this printed on tees, needle pointed on pillows, and ..."
Tony Wilson White Supremacy, Christianity, and the Capitol ..."
"You Da man! Did exactly what u said and it took care of the problem. ..."
Jose Beiro Solving the Annoying Flashing Input Menu ..."
Browse Our Archives
get the latest from
Religion Prof: The Blog of James F. McGrath
Sign up for our newsletter
POPULAR AT PATHEOS Progressive Christian
1