In the afterlife reality, Nadia is married to Sayid’s brother Omar. His brother is in trouble, having borrowed money from someone. He asks Sayid to help convince the man who says he owes interest for as long as he has the business he started. Sayid says he is sorry, he isn’t the man he was when he was an interrogator for the Republican Guard. But then Omar is put in hospital, and Sayid wants to act but Nadia begs him not to. Later, Nadia asks why he pushed her towards his brother. Sayid says that the past twelve years he has been trying to wash his hands of the horrible things he has done, and he cannot be with her because he does not deserve her. The next day, another Iraqi stops Sayid in the street and takes him to a restaurant’s kitchen. Keamy is making eggs. He says that he is the man who lent Omar money. They talk, then Sayid makes a move and shoots them all. He then hears banging from a fridge and rescues Jin from there.

On the island, Sayid asks Dogen about the machine they used to “test” him. Dogen says that for every man there is a scale, balancing good and evil. Dogen says that his scale tipped the wrong way, and they think it would be best if he were dead. Sayid protests that he is a good man, but Dogen attacks him and they fight. Dogen is abt to kill him, but the falling of a baseball causes him to stop, and instead tells him to leave that place and never come back.

Outside the temple, Smokey sends Claire in. She asks if he is going to hurt the people inside, and he says “only the ones who won’t listen.” After Claire tells Dogen that Smokey wants him to come out, Dogen calls Sayid back. He says that Claire has been influenced by an angry man, who was trapped but is now free since Jacob is dead. He says he is evil incarnate. He tells Sayid to kill him. When Sayid sees Locke, he stabs him as instructed, but it does no harm. Smokey says shame on him for giving in to what Dogen demanded. Smokey asks Sayid what he would say if he told him that he could have anything he wanted. He says the only thing he ever wanted died in his arms and he will never see it again. Smokey asks, “but what if you could?” Sayid goes back amd delivers a message, saying that a man that he met is going to leave the island forever, and they do not need to stay here anymore. They have until sundown to decide. Cindi asks what happens if they don’t go with him by sundown, and Sayid says they will die. Sayid goes to Dogen and asks why he twice had someone try to kill him, but didn’t take the opportunity to do it himself. Dogen talks about how he picked his son up from baseball when his son was 12, after drinking to celebrate a promotion. He says that Jacob them came to him and offered to save his son, if he would come to the island to work for him. He guesses that the man outside made a similar offer to him. They talk some more, then Sayid drowns Dogen in the pool.

Kate returns to the temple and learns that Claire is there. Kate talks to Claire and tells her that she took Aaron and raised him. Later. She and Miles run as sundown arrives and the black smoke attacks. She runs to get Claire, while Miles encounters Ilana, Lapidus, and Ben. Ben goes to get Sayid, saying that there is still time, but Sayid smiles wryly and says “Not for me.” Sun joins them, and they escape through the secret passage. Kate goes with Sayid and Claire to join the group with Smokey.

The story is very reminiscent of Star Wars, in which Anakin finds himself confronted with evidence that the line between the good guys and the bad guys, the Jedi and the Sith, is blurry, and so decides to throw himself all in on a side which nonetheless seems to have fewer scruples than the other. 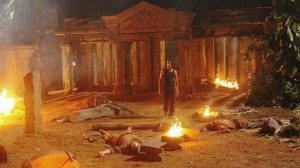 April 18, 2015 Orphic Dreams
Recent Comments
0 | Leave a Comment
Browse Our Archives
get the latest from
Religion Prof: The Blog of James F. McGrath
Sign up for our newsletter
POPULAR AT PATHEOS Progressive Christian
1 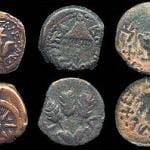 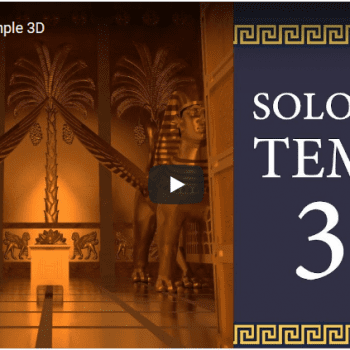 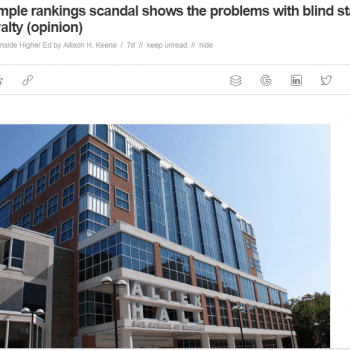 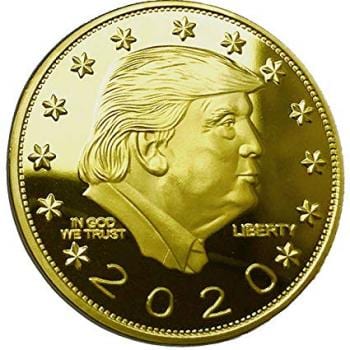