It has been almost a week since the news broke that Thomas Jay Oord has been fired from his tenured position at Northwest Nazarene University. Ken Schenck and Ryan Scott have blogged about it. Christianity Today is among those who’ve suggested that Oord’s acceptance of evolution is a key reason for his dismissal. Tim Suttle pointed out that the firing was apparently carried out via e-mail.

I won’t comment on the details, since I am not privy to them. I understand that Oord is not the only professor to be laid off, and it is certainly the case that a university may need to let even tenured faculty members go when budgetary crises leave no alternative. Despite what we sometimes think, tenure does not guarantee lifetime employment. It is simply a protection against summary dismissal.

Nevertheless, Ric Shewell doesn’t think that the financial explanation seems plausible, nor that appropriate procedures were followed. And given that Oord has been interrogated about his views and threatened with a heresy trial, it seems unlikely that those prior happenings can be unrelated to the most recent ones.

One can see some of the disagreements over what happened and why reflected in recent edits to Oord’s Wikipedia page.

I have said before that “sectarian university” tends to be a contradiction in terms. We have seen before time and time again that scholars who do excellent work are punished for teaching what the evidence strongly points to.

And so, while I don’t know the details of this case, the scholarly community as a whole needs to look into it to the extent possible. And then, we need to think long and hard about whether our accrediting bodies will continue to offer the weight of the authority that words like “university” and “degree” carry to institutions whose ethos runs counter to what education is supposed to mean. 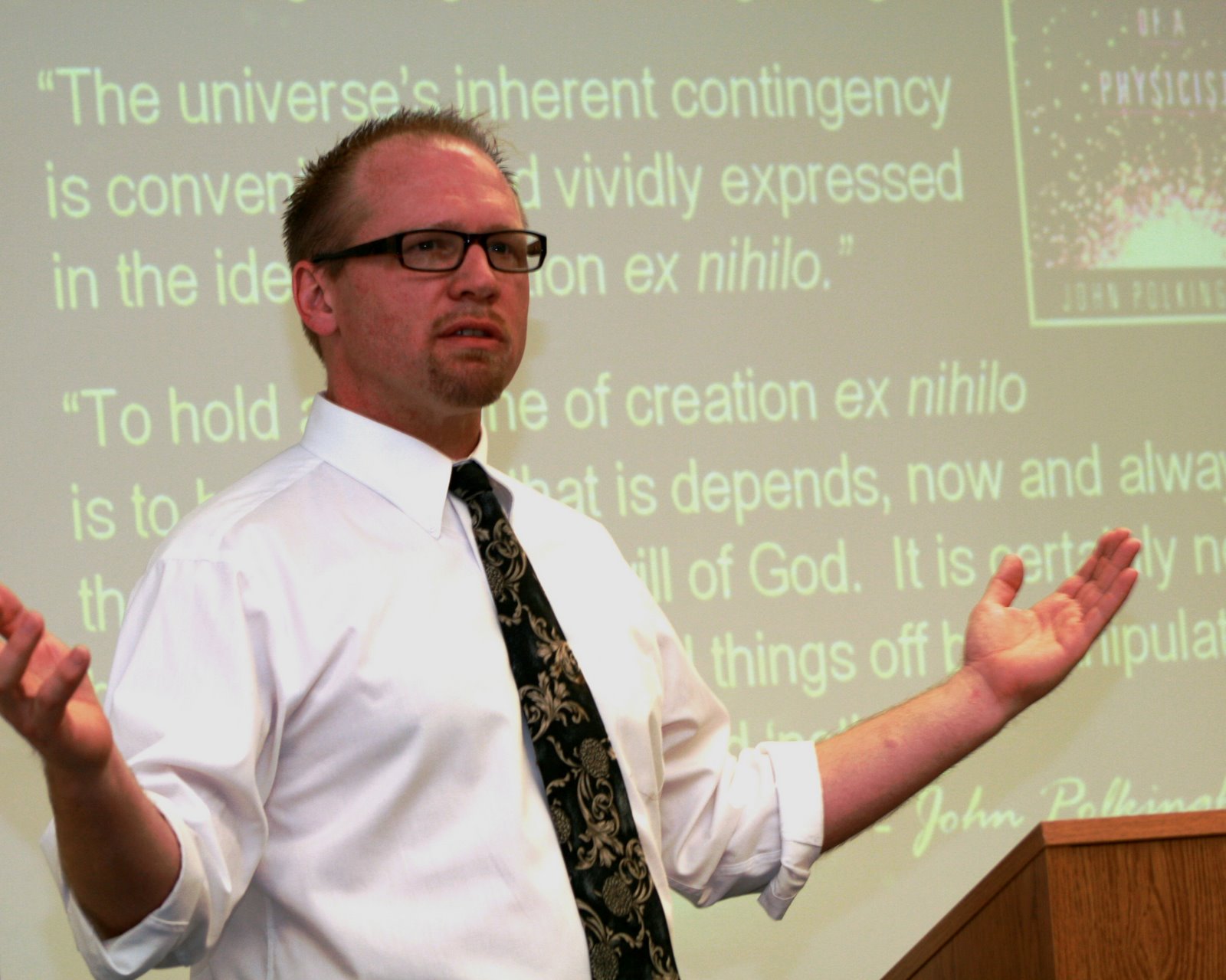 April 15, 2015
Make the Most of Your Skepticism
Next Post

April 16, 2015 Lifestyle Choice
Recent Comments
0 | Leave a Comment
"Wasn't even aware of it."
James F. McGrath Revisiting Mythicism
"Did you get a chance to read Carrier's recent rant against you? See https://www.richardcarrier...."
John MacDonald Revisiting Mythicism
"Would literalist Christians reject the contents of Q knowing that they originate with John the ..."
Barros Serrano James McGrath at AAR/SBL in Denver
"These sound awesome!"
John MacDonald James McGrath at AAR/SBL in Denver
Browse Our Archives
Related posts from Religion Prof: The Blog of James F. McGrath