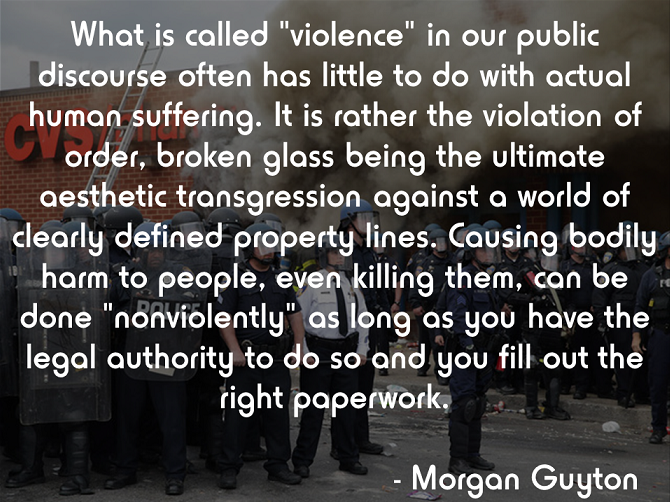 I’m not in favor of destruction of property. But if anyone claims that that is the central issue in what has been going on in Baltimore, or what happened in Ferguson, then they are not representing concern for human beings. They are representing concern on the part of the dominant for their own property. And it is the fact that we live in a system where that can be considered acceptable that is the core problem.

For more on what has been happening, see the Baltimore Sun‘s and MSN’s coverage, and Ta-Nehisi Coates’ call to not focus on rioting while neglecting the underlying issues. Jacobin magazine has a piece on the fact that rioting is not a random occurrence.

April 28, 2015 LOST Rewatch: What They Died For
Recent Comments
4 Comments | Leave a Comment
Browse Our Archives
get the latest from
Religion Prof: The Blog of James F. McGrath
Sign up for our newsletter
POPULAR AT PATHEOS Progressive Christian
1 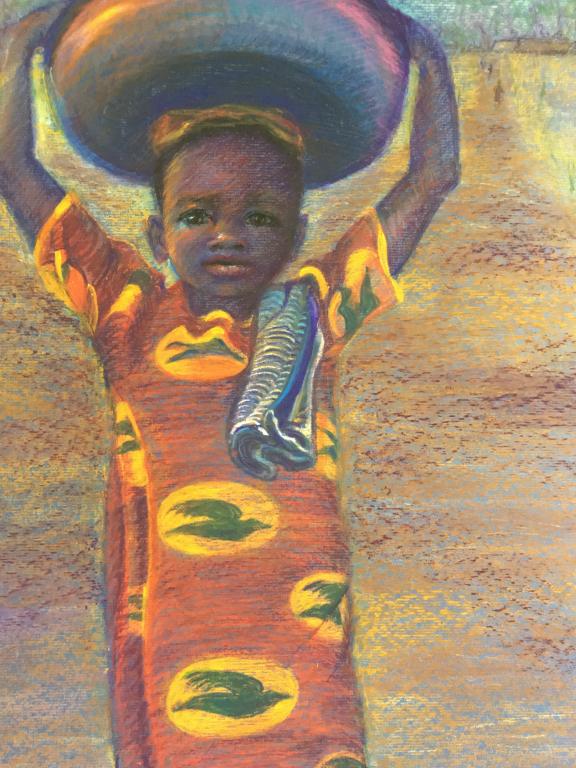 How to be Church in a Wilderness of...
How can we be church in the midst of a wilderness of...
view all Progressive Christian blogs
What Are Your Thoughts?leave a comment
Copyright 2008-2020, Patheos. All rights reserved.