Neil de Grasse Tyson tweeted yesterday: The next time anybody asks me about my religion, I think I’ll reply “Geek Orthodox.”

The next time anybody asks me about my religion, I think I’ll reply “Geek Orthodox”

It isn’t what Tyson has in mind, but I could totally see calling my Sunday school class, or a group that met in the evenings to discuss the intersection of science fiction and religion, “The Geek Orthodox Church.”

Plus it is a great pun.

I wonder how many people could fit under this umbrella? I wonder whether Tyson, with his views, could feel welcome at the kind of discussion gathering I’m envisaging.

And I wonder not only how many new people might attend my Sunday school class if I named it this, but how many people might leave it. Alas, the geek umbrella is not so large that everyone feels comfortable gathering underneath it. 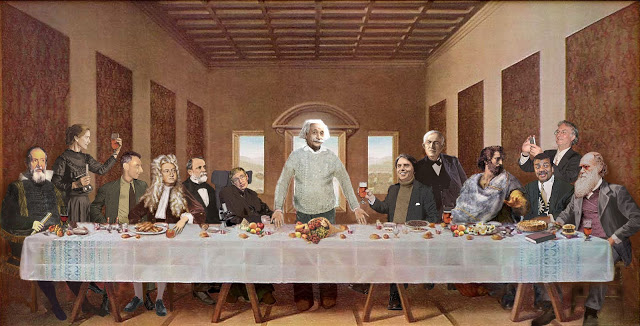 The picture comes from the blog Popped Culture.