Last Sunday, my Sunday school class began talking about what it means to have a canon that came to us through natural human processes.

I suggested that, in one sense, it makes no difference. Those who subscribe to Biblical inerrancy do not agree on what these supposedly inerrant texts actually mean. And so one is left to puzzle out and deduce and decide. Indeed, if Biblical inerrantists are correct to claim that God gave an inerrant Bible to ensure that humans who believe the right things about the Bible will also believe the right things about other matters, then God has failed miserably – that is the natural implication of Biblical inerrantism. For one can survey the denominations and sects that claim the Bible is inerrant, and which agree even on what translation to read, and yet disagree radically with one another in belief and practice. Indeed, they will engage in reciprocal condemnation of one another as heretics and not really Christians, despite their agreement on Biblical inerrancy. Doesn’t that tell us something important – that Biblical inerrancy has no real impact on making the Bible clearer or making those who read it correct, but rather the only effect of Biblical inerrancy is to make its adherents more dogmatic?

But in another sense, it makes a huge difference if we take seriously the humanness of the Bible and the processes that produced it, because we can begin to actually apply to the texts all the things we do when we think texts are human products rather than mysterious oracles. The Bible is not a Christian I Ching. It is a collection of letters, laws, poems, historical fiction novels, and much else. Recognizing the Bible itself to be as human on the composition, copying, and compilation end of things, as on our end as interpreters, opens up so many new, important, insightful, and frankly exciting avenues of approach to these writings. 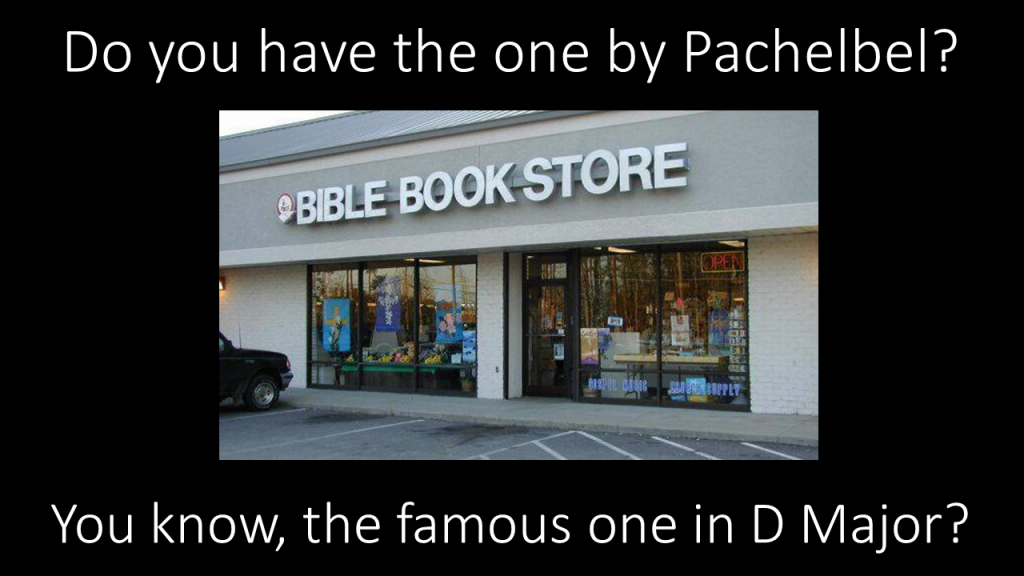 August 17, 2015
Review of Jodi Magness, Stone and Dung, Oil and Spit
Next Post

August 18, 2015 Quick Thoughts on Paul and the Trinity
Recent Comments
38 Comments | Leave a Comment
Browse Our Archives
get the latest updates from
Religion Prof: The Blog of James F. McGrath
and the Patheos
Progressive Christian
Channel
POPULAR AT PATHEOS Progressive Christian
1