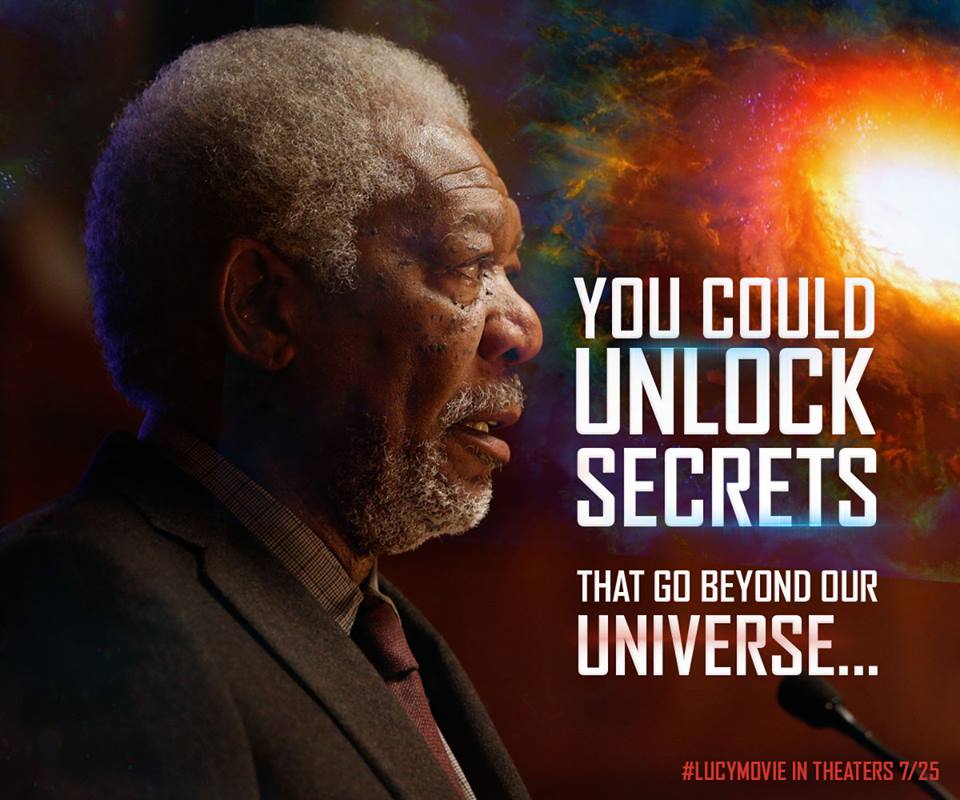 I watched the movie Lucy

a while back and meant to blog about it. Although it doesn’t have the kind of nuance and depth that Frank Herbert’s Dune

novels have, the movie does have one thing in common with that series: the idea that a drug might be capable of unlocking humanity’s potential, allowing us to transcend not only our own physical and mental limitations, but even time and space, becoming in essence gods.

It is interesting to reflect on the different approaches to human transcendence in science fiction. Some focus on achieving it through technology, some through ethical development, some through biological evolution, and some through chemical assistance. The biggest divide between the scenarios is perhaps those which see transcendence as something to be achieved through means external to ourselves, and those which see it as something to be unlocked within ourselves.

The movie also suggests that the biggest achievement is not merely acquiring knowledge and insight, but passing it on to benefit others.

Have you seen it? What did you think of it? 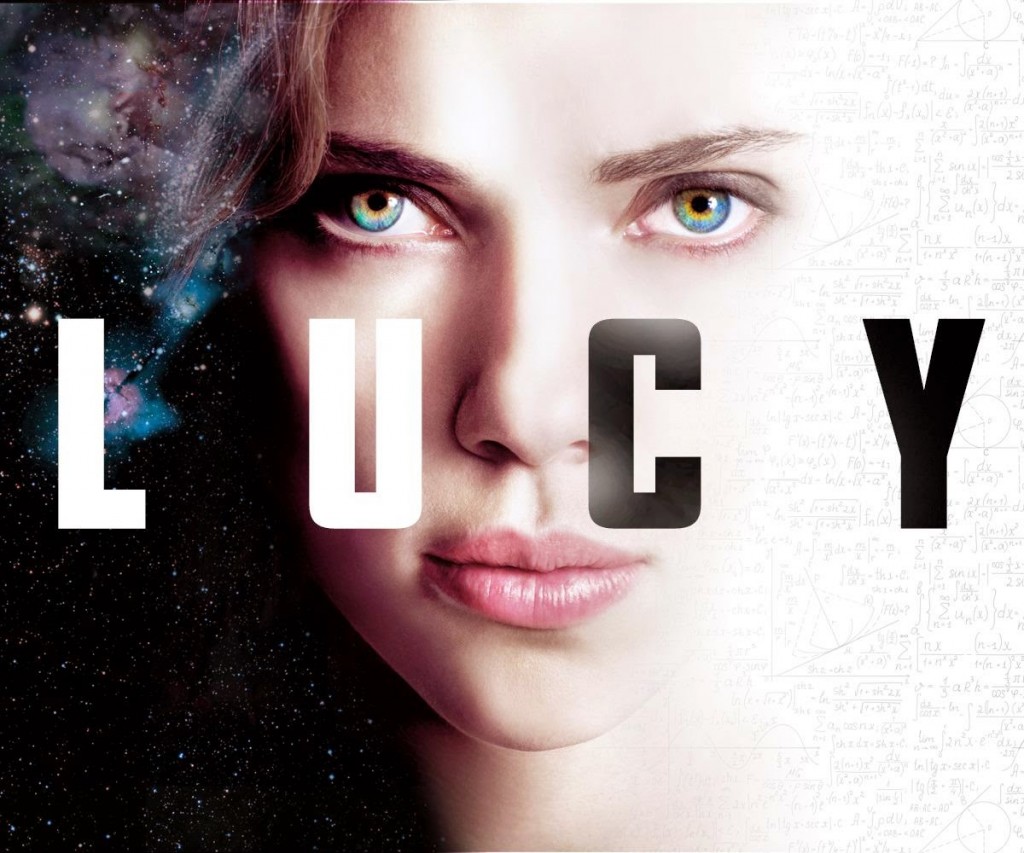 August 31, 2015 The Fundamentalist Interprets Scripture (Sheep and Goats)
Recent Comments
5 Comments | Leave a Comment
Browse Our Archives
get the latest from
Religion Prof: The Blog of James F. McGrath
Sign up for our newsletter
POPULAR AT PATHEOS Progressive Christian
1