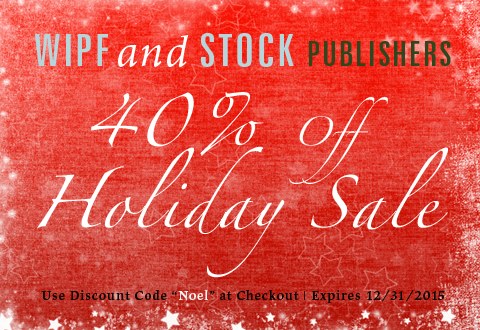 Wipf and Stock has published a lot of great books, including some that I have been involved with. You know about Religion and Science Fiction

and Religion and Doctor Who: Time and Relative Dimensions in Faith

. But as Dustin Smith pointed out on his blog, they have also just released The Son of God: Three Views on the Identity of Jesus, to which I contributed the preface. In it an advocate for each of the three views represented in the book – Trinitarian, Arian, and Socinian – seeks to make the case for the exegetical conclusions which correlate to their theological perspective.

Dale Tuggy will probably blog about that book soon. In the meantime, he has lots of related posts, such as this one on how to be a monotheistic Trinitarian. And he is giving away a copy to one lucky winner who leaves the most creative comment on a recent Facebook post of his! 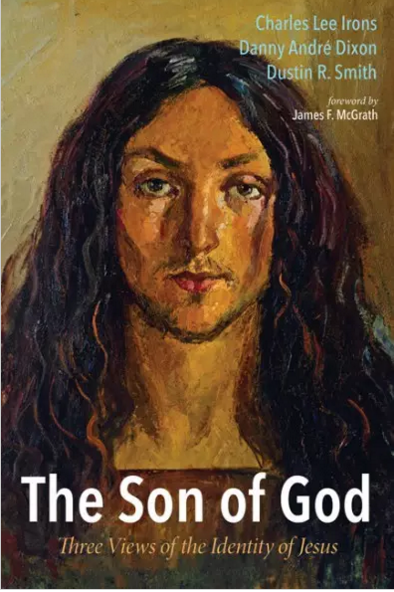 December 14, 2015 End of Semester Bingo
Recent Comments
4 Comments | Leave a Comment
"The audience certainly seemed to confirm the former for the most part. Some seemed to ..."
James F. McGrath Enoch Seminar 2020 #OriginsOfEvil2020 Day 4
"I hope to have something short appear in the not too distant future on the ..."
James F. McGrath Teaching about John the Baptist
"Yes!That was easy.But, all states already ban at least third trimester abortions except for maternal ..."
Sandy Plage Calling Trump an Antichrist
"Of course it is just a micro synopsis, but I wonder about the merits of ..."
Mark Enoch Seminar 2020 #OriginsOfEvil2020 Day 4
Browse Our Archives
Follow Us!