There has been a lot of discussion and speculation about The Force Awakens related to Kylo Ren’s admiration for his grandfather, Darth Vader, and his fear that he will never be as strong as he was.

I think that one thing that the prequels offer that the original trilogy didn’t is a chance to really flesh out the character of the man who became Darth Vader. He starts out in “A New Hope” as something of a cardboard cutout villain, and I suspect that many who dislike the prequels simply couldn’t cope very well with the idea that a person with genuine goodness, who was once a child, could become such a villain.

We need to dig deeper. We need to grasp how Anakin Skywalker learned to compromise his principles not just in spite of being a Jedi, but precisely because of things the Jedi asked him to do. We need to recognize how fighting a war against separatists for a very long time made the alliance against the Republic’s military strategy, which eventually became the rebel alliance against the Empire, an enemy of the same sort. We need to understand how he learned that the use of power, even at times the destruction of lives, was necessary in order to achieve a victory that would lead to greater peace and stability in the long run.

It is only when we notice such things that we realize that Darth Vader was not a radically different person from Anakin Skywalker after all.

And it is only then that we recognize that the lines between “good guys” and “bad guys” run not between “us” and “them,” but through each of us.

For more on the moral themes in Star Wars, see the recent posts on Pop Theology, Sojourners, and Nonviolent Atonement.

And for an exploration of details that show that his turn against the Emperor also doesn’t come out of the blue, see Darth Vader #6 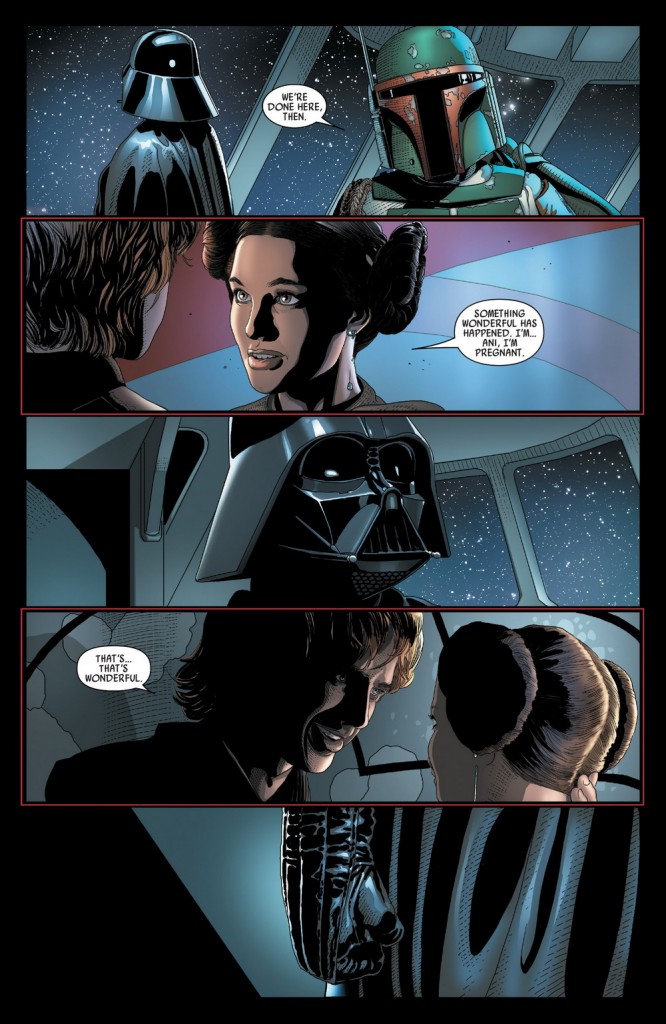 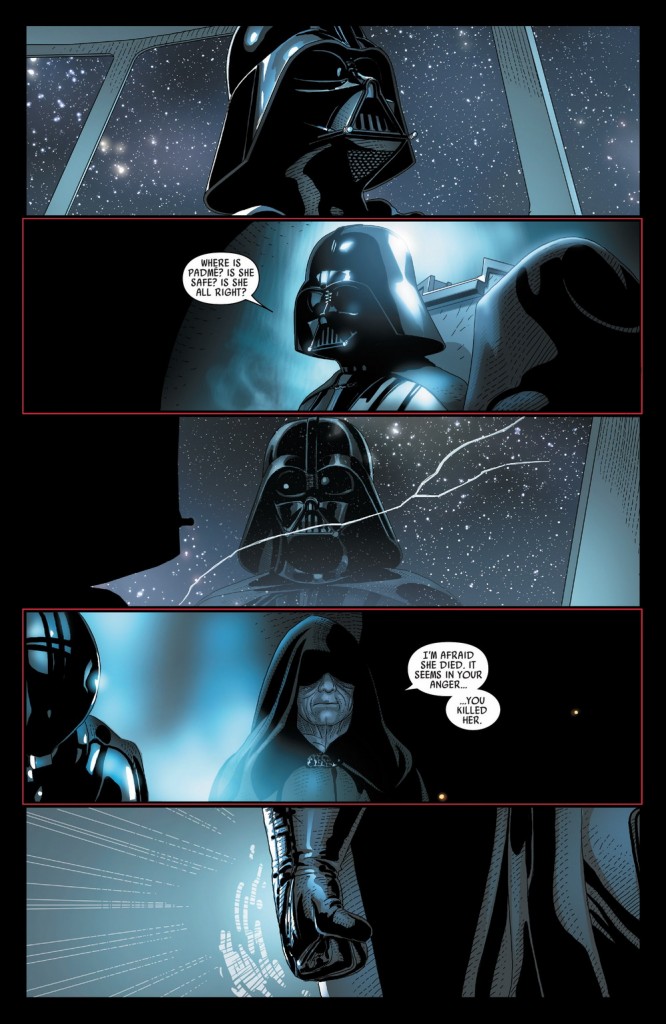 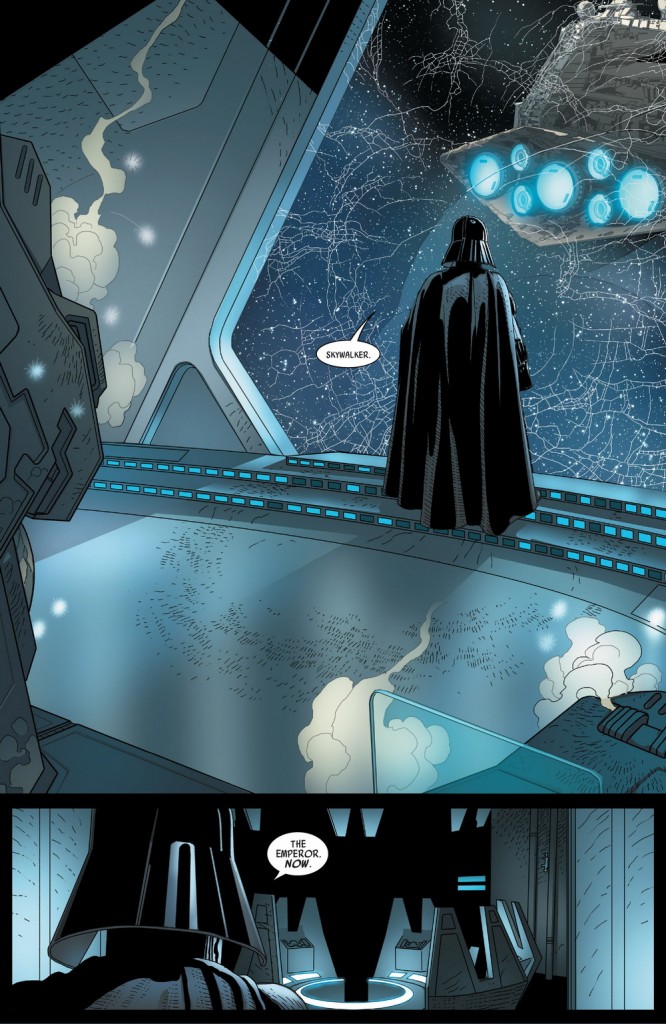 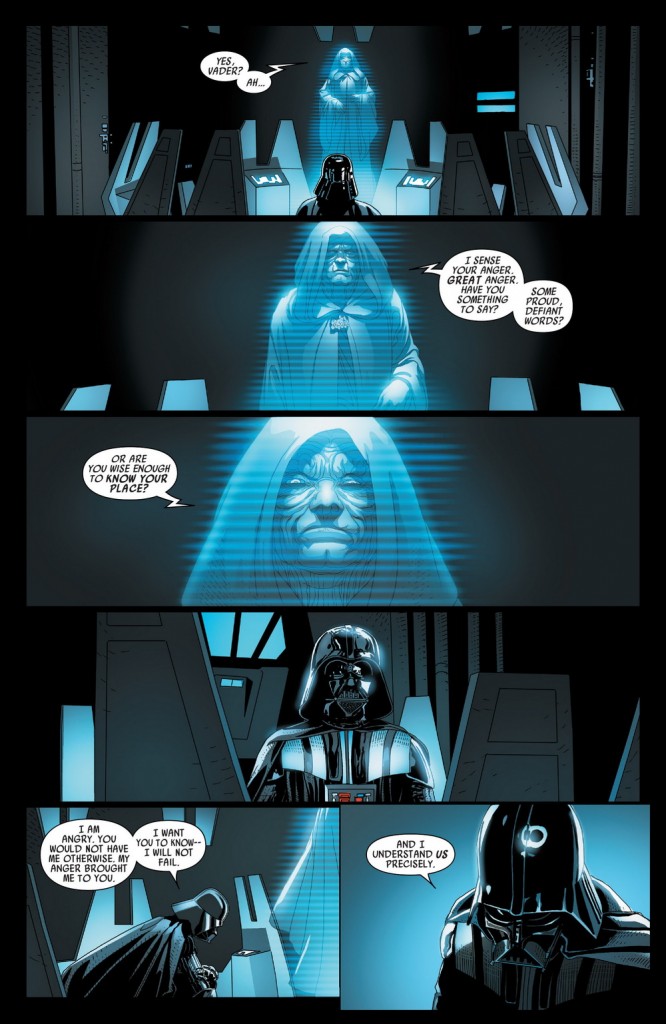 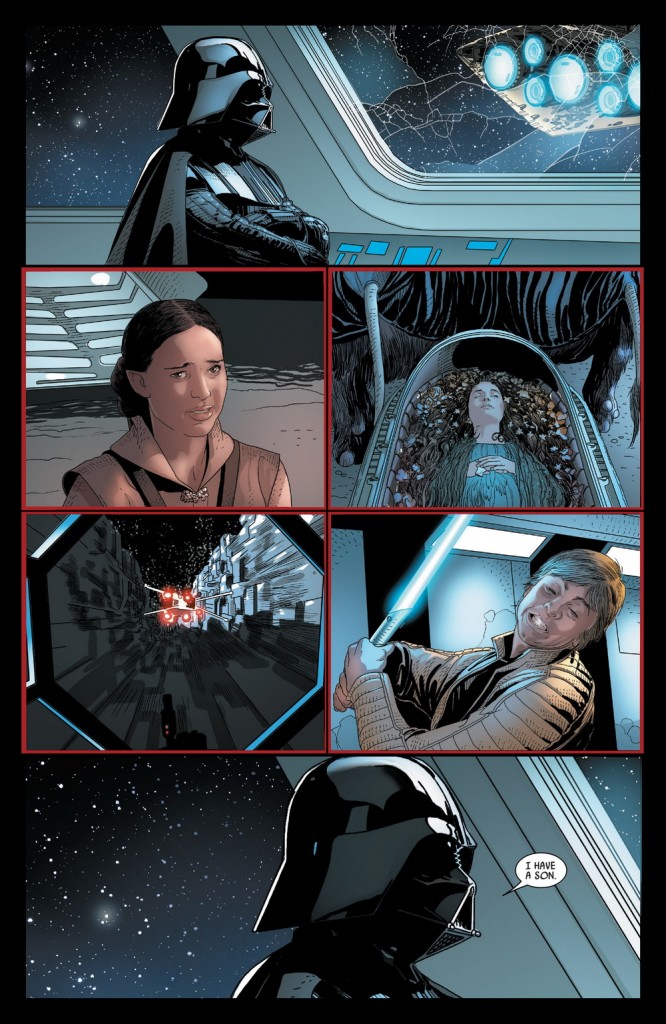 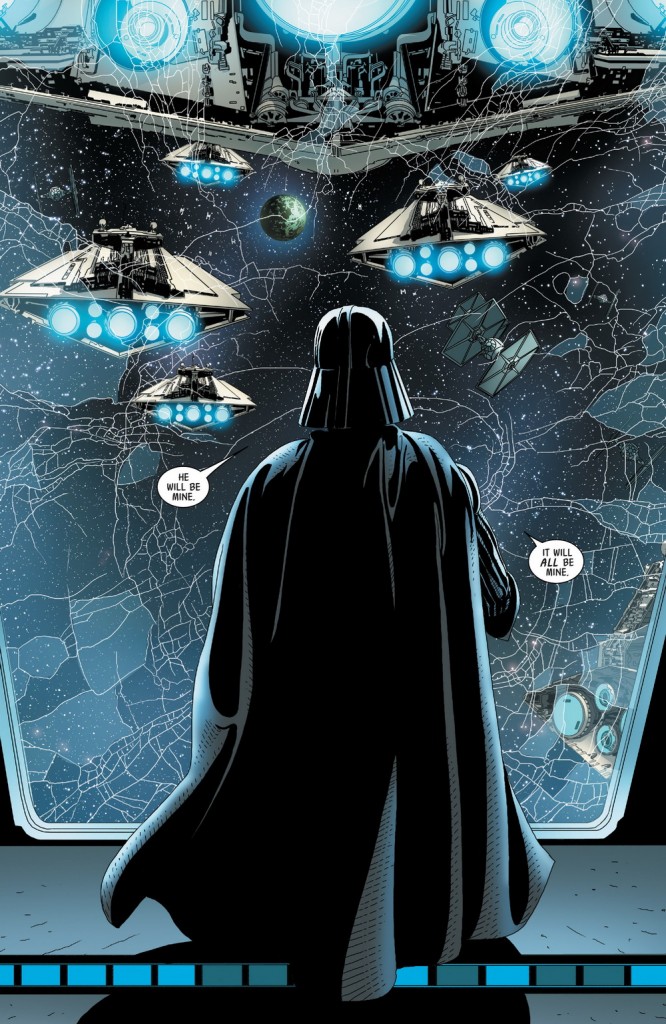