Ken Stein at IUPUI (on BDS and the CIE) 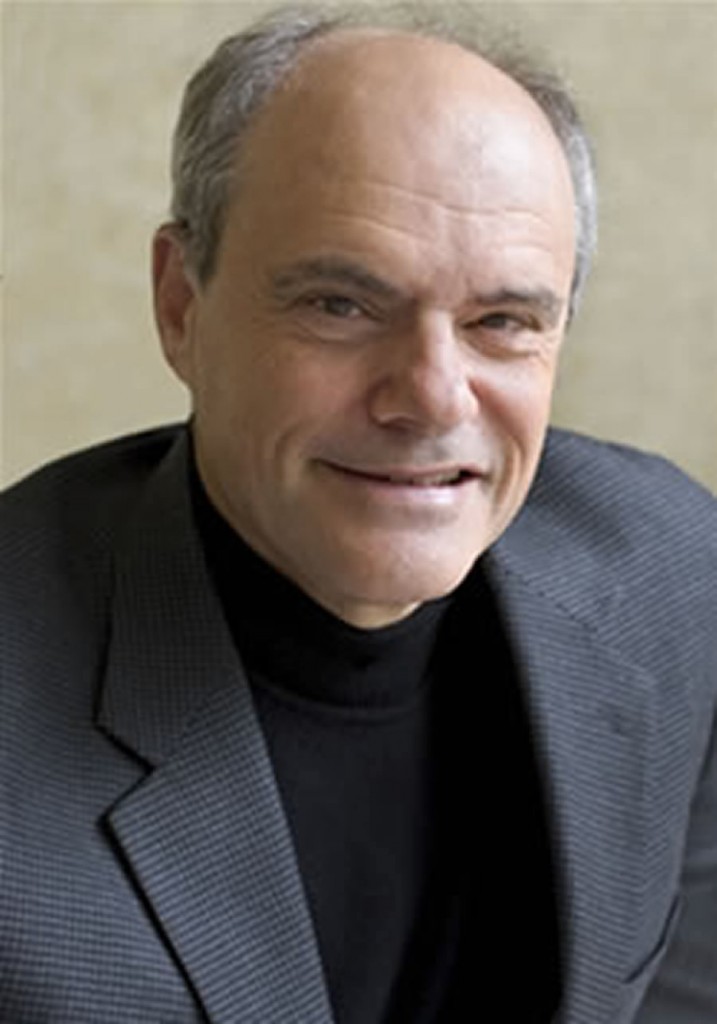 On Wednesday I had the chance to attend a talk at IUPUI by Ken Stein of Emory University. Although the talk was billed as focusing on how to respond to the BDS (Boycotts, Divestments, and Sanctions) movement on campuses, Stein in fact spent most of his time making sure that the audience understood the ins and outs of the history of the region, from the time of the Ottoman Empire through to today. I very much appreciated Stein’s perspective, which included reference to the Brooklyn practice of playing “Stoopball,” and pointing out that there are no do-overs in war or in history. Israel exists as a nation, and any approach that fails to accept that is not going to be viable, any more than it made sense for people to talk about the British getting out of Ireland, or any more than it would make sense for someone to propose giving the stolen land on which the United States came to exist back to the descendants of those whose land it once was. We can’t go back, and so the question is how we go forward. I would have appreciated more on that topic than was offered. But what was said, I appreciated. Other memorable points included the fact that Israel is not doing badly at all for a 68-year-old nation. When the U.S. was that age, we had yet to fight our civil war, we still had slavery based on race, and women could not vote. His response to questions about BDS on campuses was largely to say that it depends on the context and on the individuals involved. There are people who adopt a particular course of action to address injustices in the occupied territories and people who adopt the same course of action because they think Israel should not exist at all. There are campuses where there is a strong focus on social justice, and campuses where there is a significant presence of antisemitism. One cannot and should not respond to all these different situations in the same way.

Stein drew attention to a new center and website that he has been involved in creating, the Center of Israel Education. It includes a lot of information for educators, as well as for the general public.

UPDATE: Of related interest, the Indianapolis Star had an article today about a vote to divest from organizations connected with the divestment movement. 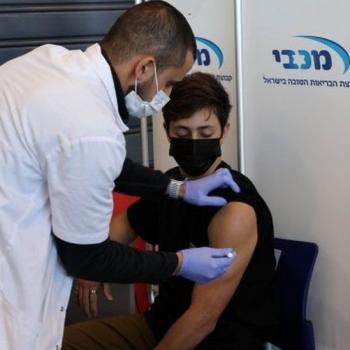