I’ve had a draft post saved for almost a year, since John Shuck, Gavin Rumney, and David Williams wrote pieces about emergence and God. One possible view of God is that God is the highest level of emergent order of the universe or multiverse. This viewpoint is sometimes labeled “Radically Emergent Theism,” although nowadays I think that using “panentheism” rather than “theism” might be more apt, even if this is a very specific brand of pantheism.

It seems like the sort of viewpoint that cannot be ruled out in any meaningful way, and so ought to be considered as a possibility even by those whose instinct is to deny that there could ever be a God of any sort.

What do you think? Do you exclude the possibility of such a transcendent reality, and if so, what religious, scientific, empirical, or other grounds do you appeal to in order to justify doing so? 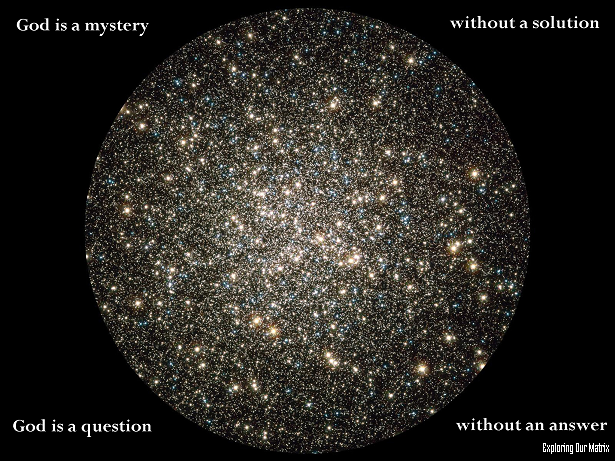 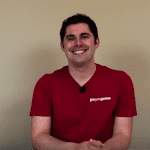 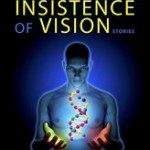 June 17, 2016 Divinity as Filter
Recent Comments
41 Comments | Leave a Comment
Browse Our Archives
get the latest from
Religion Prof: The Blog of James F. McGrath
Sign up for our newsletter
POPULAR AT PATHEOS Progressive Christian
1