The Bible Then and Now 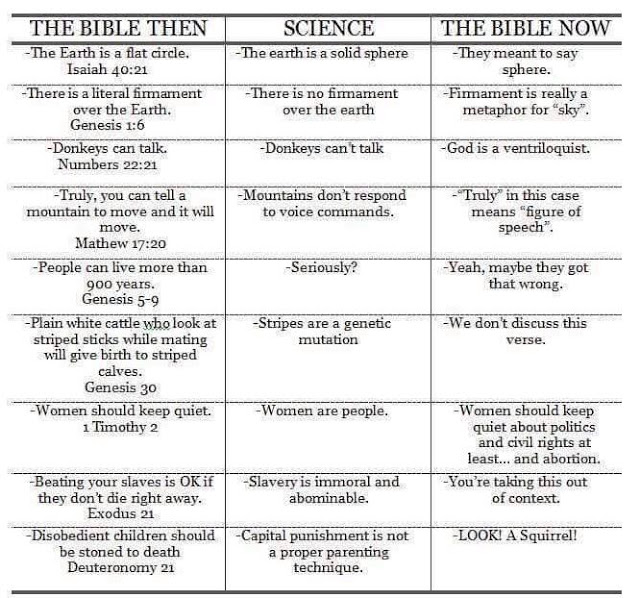 You’ve probably seen versions of the above that make the false claim that the Bible offered science ahead of its time – which no one noticed apparently until after the fact. John Loftus shared the above response, which pokes fun at that attempt. 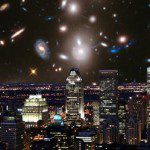 Algorithmythicism at #AARSBL19
Continuing my recap of the Digital Humanities session I chaired in November....
view all Progressive Christian blogs
What Are Your Thoughts?leave a comment
Copyright 2008-2020, Patheos. All rights reserved.