A couple of days ago I tried to make a point about #AllLivesMatter drawing on the Biblical prophets. Today, a Facebook friend made a similar point in relation to Jesus’ teaching in the Sermon on the Plain in Luke’s Gospel. His point seemed to me to deserve to be turned into a meme, and so here it is: 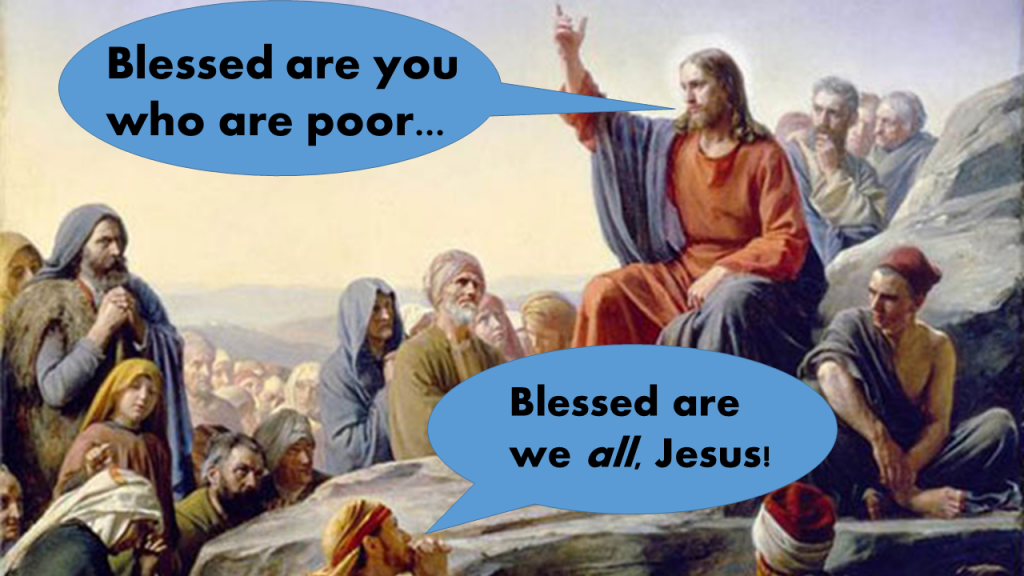 On the one hand, the two messages might seem to be very different. Jesus seems to actually be saying that the poor matter more than the rich, the marginal more than the powerful, the hungry more than the well-fed, whereas #BlackLivesMatter has consistently meant only that “black lives matter every bit as much as those of everyone else.”

On the other hand, the reason Jesus singles out the groups that he does for blessings (or congratulations, if you prefer) is precisely because they have been marginalized, downtrodden, and oppressed.

And so there is a sense in which even a leveling of the playing field might be seen as bad news, as a reason for woes and lamentations, by those who benefit from the status quo. The thought of merely losing long-held privilege sometimes seems as though it will hurt every bit as much as actually having the situations completely reversed, and ending up oppressed rather than the oppressor. And of course, the fear at the heart of #AllLivesMatter is precisely the fear that what one has done to others will be done unto you.

What do you think? If the historical figure of Jesus had lived and preached in the United States in our time, would he have addressed racism in his beatitudes? Would he have said “Blessed are you who are black…but woe to you who are white”? 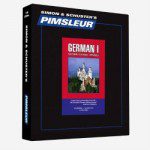 July 12, 2016 Learn Aramaic Online
Recent Comments
128 Comments | Leave a Comment
Browse Our Archives
get the latest from
Religion Prof: The Blog of James F. McGrath
Sign up for our newsletter
POPULAR AT PATHEOS Progressive Christian
1