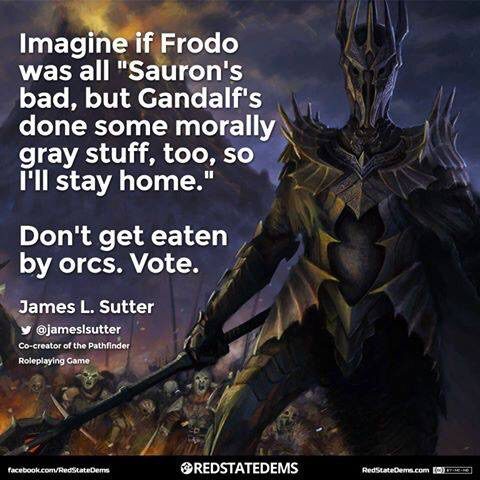 I suppose I could have spiced up the title of this post even more and talked about 50 shades of grey candidate. Looking for a candidate whose reputation suggests that they are something more than human is looking for something other than the real human beings who run for office and participate in the political process. You will never be voting for the good guy against the bad guy. In a sense, you will always be voting for the “lesser of two evils” because we are all capable of evil and sometimes give in to the temptation to act in that way.

And so do not give in to the inappropriate absolutism which uses the very fact that “all have sinned and fall short of the glory of God” as though it were an excuse for saying that between the Apostle Paul, Simon Magus, and Herod Antipas, there were no moral (or any other kind of) difference, and so you might as well follow and adhere to one as to the other.

We are all morally gray, including our candidates. But that doesn’t nullify the distinction between the person who goes on a killing spree, and the person who sometimes feels like going on one yet refrains. 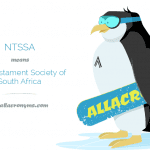 November 3, 2016
Call for Papers: Mapping Transformations Towards a Christian Late Antiquity
Next Post 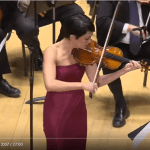