A Nativity Minus the Migrants and Middle-Easterners 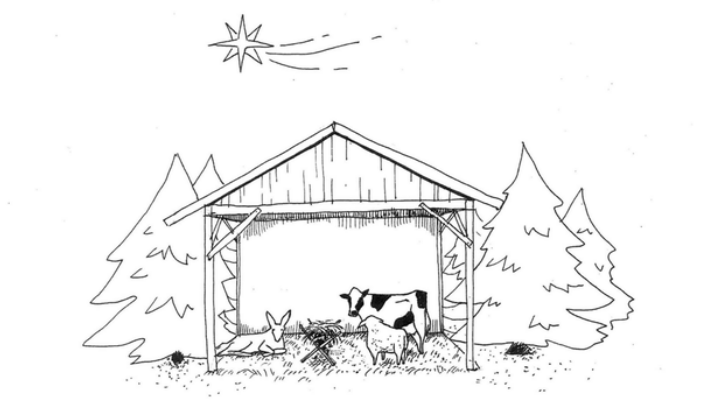 The title that the above was given when I first encountered it was “A nativity scene without Jews, Arabs, Africans or refugees.” The question of where the magi came from is left out – Persia (modern day Iran), perhaps, which may or may not be considered the Middle East, depending on where one chooses to draw one’s arbitrary lines. Of course, the Magi shouldn’t be at the manger (which shouldn’t be in a stable, but that’s a different issue, on which see Stephen Carlson’s article, Ian Paul’s blog post, and of course Kenneth Bailey’s famous work on the topic). But the star overhead hints that they ought to have been present. The shepherds would have been poor and Jewish. Joseph and Mary were Jewish migrants, who according to Matthew’s story, would also become refugees. And Mary was an unwed mother.

Depending on how one wants to frame it, one can highlight that the nativity above is free of Iranians, refugees, poor people, foreigners, Middle Eastern people, (im)migrants, pagans, and unwed mothers.

What seems clear, however one frames it, is that people who hate those who are different from themselves will largely end up with the same nativity scene – one devoid of people. 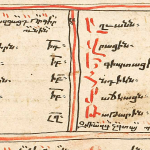 December 14, 2016
Triple-Sponsored #CFP for #AARSBL17 - The Impact of Digital Humanities on the Study of Non-Canonical Texts
Next Post 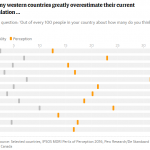