Remembering the Needs of the Many at Christmas 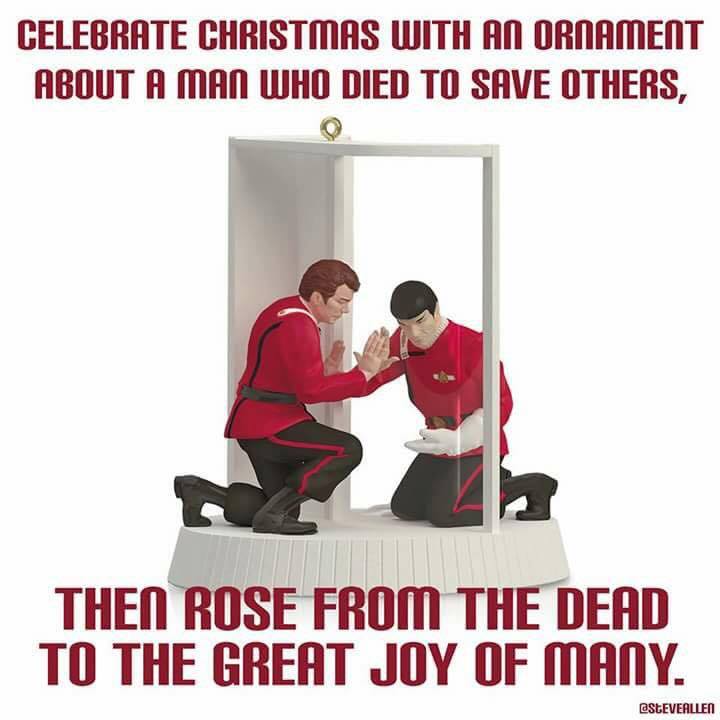 The intersection of religion and science fiction would be enough to justify sharing the above. But it also raises useful questions about what is meant by “sacrifice” and also “resurrection.”

Sacrifice in the sense of animals killed so that their blood can be poured out as an offering to a deity is something unimaginably foreign to most people in the English-speaking world today. And yet it was that – and not the modern sense of giving one’s life to save others – that was in view when the term was applied to the death of Jesus in the New Testament. I’ve blogged before about problems with some of the ways that people have tried to address this – in particular, what is known as the “penal substitution” theory of atonement. Perhaps in this case it makes sense to keep the term but rethink how it is understood. Jesus died to save us from a way of life that perpetuates cycles of violence and hatred. His death accomplishes that by embodying in himself, while bearing the title of Messiah and king, a preference for his own death to the taking of the lives of others in an attempt to preserve his own life or safety.

That is something worth commemorating, both through traditional Christmas stories, as well as when that prototypical example receives a faint echo in a Star Trek movie. 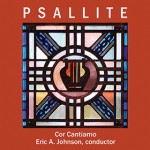 December 22, 2016
How Lovely Is Your Dwelling Place
Next Post 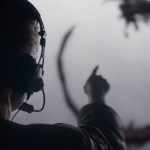