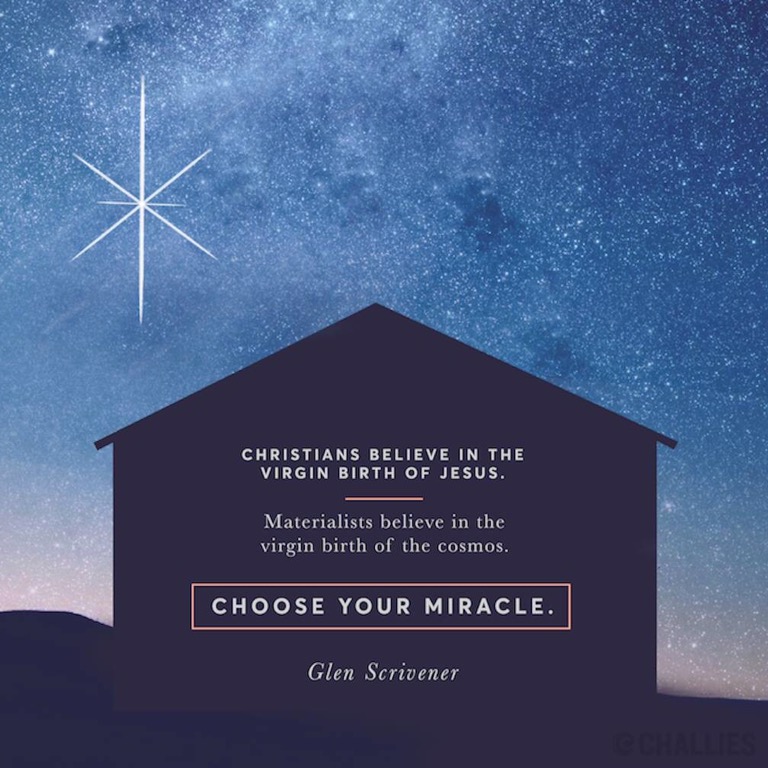 I came across the meme above on Facebook. On the one hand, it does usefully highlight the willingness of many atheists to posit the seemingly miraculous, ironically precisely in an attempt to do away with the need to discuss any ideas of God or transcendence.

But on the other hand, it is unclear how a miraculous divine creation of the cosmos is any less a “virginal conception” thereof. Indeed, for Luke, it is quite possible that the infancy story he tells is supposed to echo the creation narratives in the Jewish scriptures, depicting Jesus as the last Adam and the start of a new creation.

Ultimately, the meme poses a false antithesis. There is no need to choose either miracle. One can claim that it is irrational to view the universe as self-extant or as merely having popped into existence from nothing, and reject the virginal conception of Jesus as equally unlikely, both inherently and because of the problematic historical evidence.

And so my response is to emphasize that one’s choice is neither between two kinds of irrationality, or between reason and religion. Rational religiosity is an option, and always has been.

Of related interest, see Steve Hackman’s piece highlighting the secondary place that the teaching of Jesus plays in conservative Evangelicalism, replaced instead by…a focus on belief in miracles. 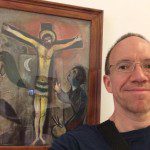 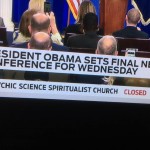 January 14, 2017 Psychic Science Spiritualist Church Closed
Recent Comments
65 Comments | Leave a Comment
"You cannot talk meaningfully about eliminating an English word from a time in antiquity when ..."
James F. McGrath “To Your Tents, O Israel!” A ..."
"So you have no idea why John/the Judaean Jesus would hate Judaeans. The idea that ..."
Bones “To Your Tents, O Israel!” A ..."
"That John the dipper or the actual Jesus would have spoken as the John gospel ..."
Mark S “To Your Tents, O Israel!” A ..."
"Wow that must be really reassuring to the Palestinians what's happening in Armenia.It's amazing how ..."
Bones Understanding Whiteness
Browse Our Archives
get the latest from
Religion Prof: The Blog of James F. McGrath
Sign up for our newsletter
POPULAR AT PATHEOS Progressive Christian
1