Has Dystopian Literature Prepared You For This?

Has Dystopian Literature Prepared You For This? January 27, 2017 James F. McGrath 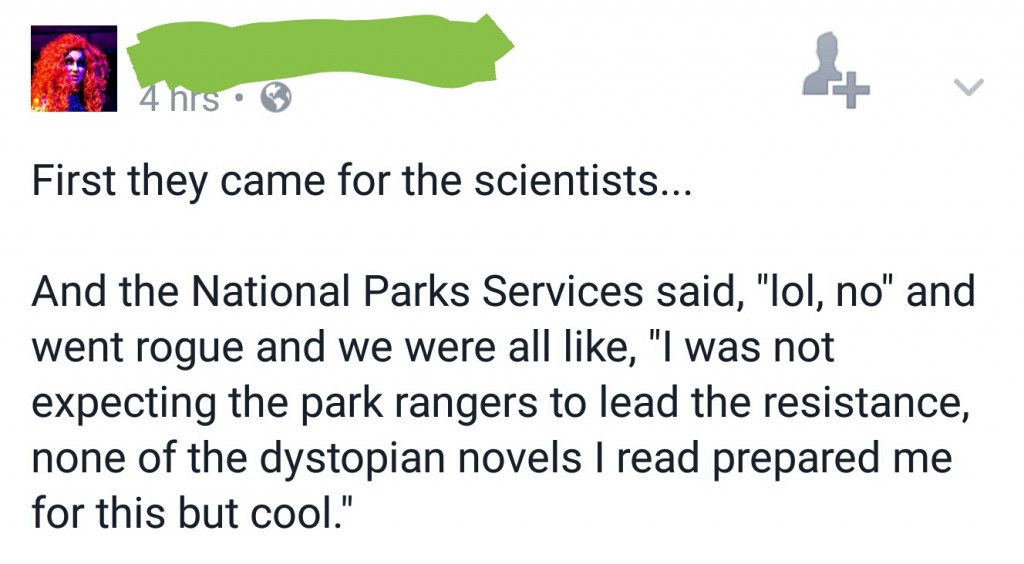 It seems to me that in quite a bit of fiction, dystopian and of other kinds, it is the people that you least expect who rise to the occasion, while those you might expect to be well poised to resist equivocate.

It is interesting to note that 1984 has become a bestseller again. I will be teaching it this semester, and I’m persuaded that it isn’t a description of the reality we inhabit now – although the Trump presidency could certainly turn out to be a prequel to it. But at present, we have something far more disturbing: information is not controlled by an authoritarian source, it flows freely and attempts of governments to block access to the internet have in general not been successful. Yet instead, people are willingly situating themselves inside echo chambers into which they choose not to invite other perspectives that would challenge the misinformation that they are hearing.

Yet on another level, it is a lot like 1984. Because one thing that we should all know about the world is that tyrants and dictators can only remain in power for as long as the majority of people either prefer the security and stability offered to the alternative of unsettling freedom and diversity; or the majority of people allow themselves to be cowed into fear and so submit.

At this juncture, it is the former that seems to be at the root of the problem, rather than the latter.

What do you think? Has dystopian fiction prepared you for what is going on at present? If so, which fiction, and in what ways? 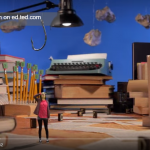 January 27, 2017
Introduction to the Importance of Introductions
Next Post 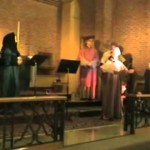 January 28, 2017 Susan Bingham's Biblical Operas
Recent Comments
8 Comments | Leave a Comment
Browse Our Archives
get the latest from
Religion Prof: The Blog of James F. McGrath
Sign up for our newsletter
POPULAR AT PATHEOS Progressive Christian
1