Do You Renounce Satan? 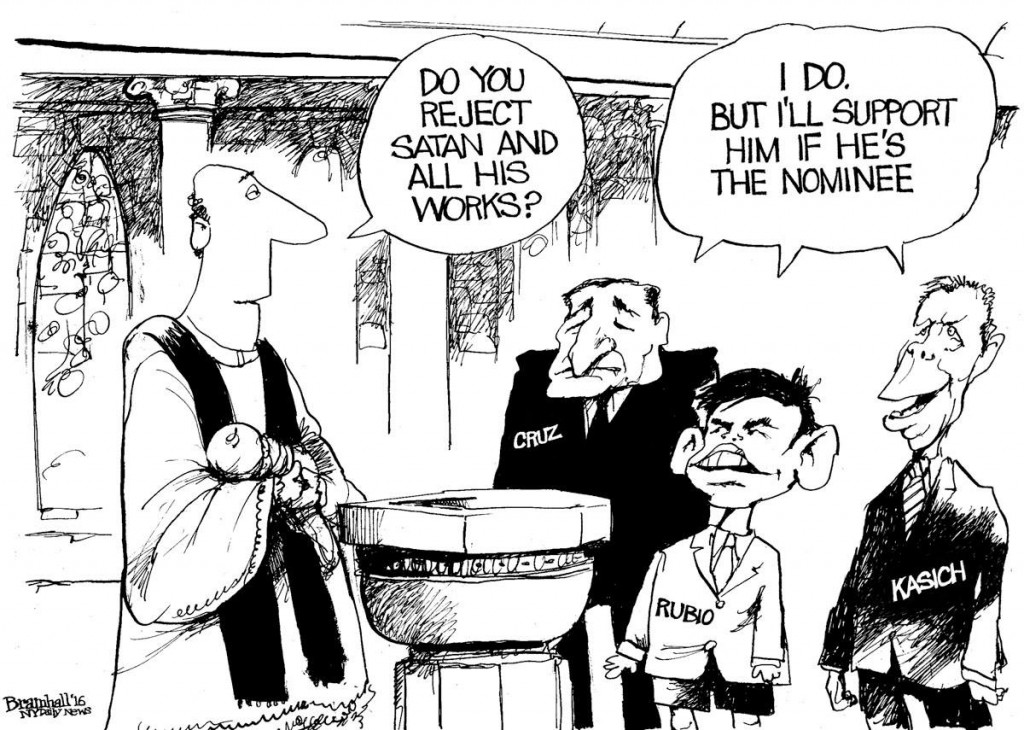 From Bill Bramhall in the New York Daily News. It is symptomatic of the transformation of “faith” into mere assent to propositions, that all kinds of people have said, as part of a baptismal ceremony, that they renounce or reject Satan and all his works. And yet they seem to have given no thought whatsoever to what is involved in actually living in a way that rejects those works that are best described as diabolical, demonic, and devilish in character. 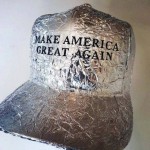 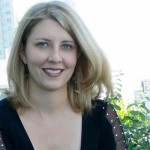 March 8, 2017 Heather Schmidt
Recent Comments
1 Comment | Leave a Comment
Browse Our Archives
get the latest from
Religion Prof: The Blog of James F. McGrath
Sign up for our newsletter
Books by This Author Books by James F. McGrath