Let me start by saying that Jeff Carter has rewritten a famous Fanny Crosby hymn to reflect the view that many conservative Evangelicals in the United States have about healthcare. Here is a snippet:

Listen America, people are dying,
but the rich and the well should not be enslaved.
The sick and the poor, they’re all just lazy;
if you want healthcare then you’ll have to save.

Don’t buy a new cell phone, get another job;
if you want healthcare then you’ll have to save.

And for those poor people mentioned in the hymn, there is also a new app that helps you make the conversion between your medical needs and the number of iPhones you need to refrain from buying: 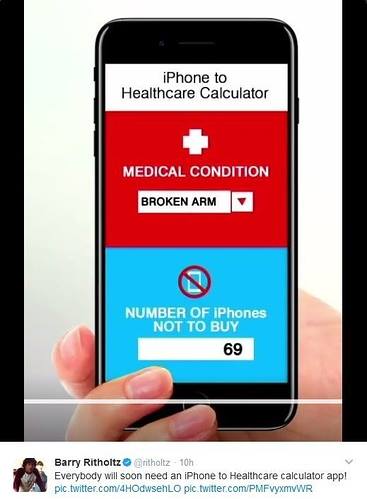 For those outside the United State who might not get the joke, one of our politicians by the name of Jason Chaffetz said that some Americans might need to choose between getting an iPhone and getting health insurance. In so doing, he indicated that he is so privileged that he neither notices how much iPhones or health insurance costs, nor experiences the necessity of having a smart phone in order to find, obtain, and keep a job. 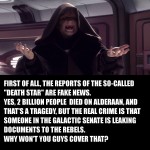 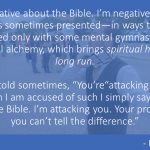 March 11, 2017 Attacking the Bible
Recent Comments
0 | Leave a Comment
Browse Our Archives
get the latest from
Religion Prof: The Blog of James F. McGrath
Sign up for our newsletter
POPULAR AT PATHEOS Progressive Christian
1 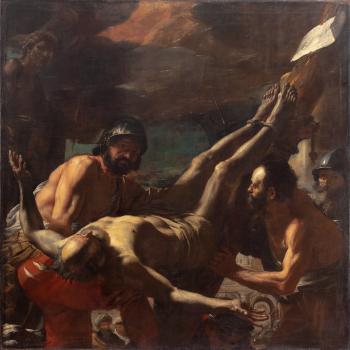