April 29th is apparently Tabletop Day, and so this seems as good a time as any to share this somewhat overdue piece of information.

I received notification a while back that I’ve had a paper accepted for SBL 2017 in Boston. The title is “Can the Dynamics of Canon Formation be Replicated through Game Mechanics? An Experiment in Gamified Pedagogy” and it will be presented under the auspices of the Digital Humanities in Biblical, Early Jewish, and Christian Studies program unit. A card game might not sound digital, but I am going to focus not only on the pedagogical aim that I had for the classroom, but also the means used to create the game so as to make the classroom activity possible.

This seems like an appropriate context in which to also float the idea of starting AARCON (called that not because it won’t be open to SBL folks, but simply because of the great pun on archon, with the added bonus that if it goes well, we can tout it as “Return of the AARCON” in subsequent years). Who else would be interested in one or more gaming sessions at AAR/SBL? This could be on the Friday before things really get started, or at some other point perhaps in the evening.

For those interested in the use of role playing games for educational purposes, Reacting to the Past has two conferences this summer that may be of interest: the Seventeenth Annual Faculty Institute at Barnard College and the 2017 Game Development Conference at Newman University. There is also an upcoming conference on gaming and history. 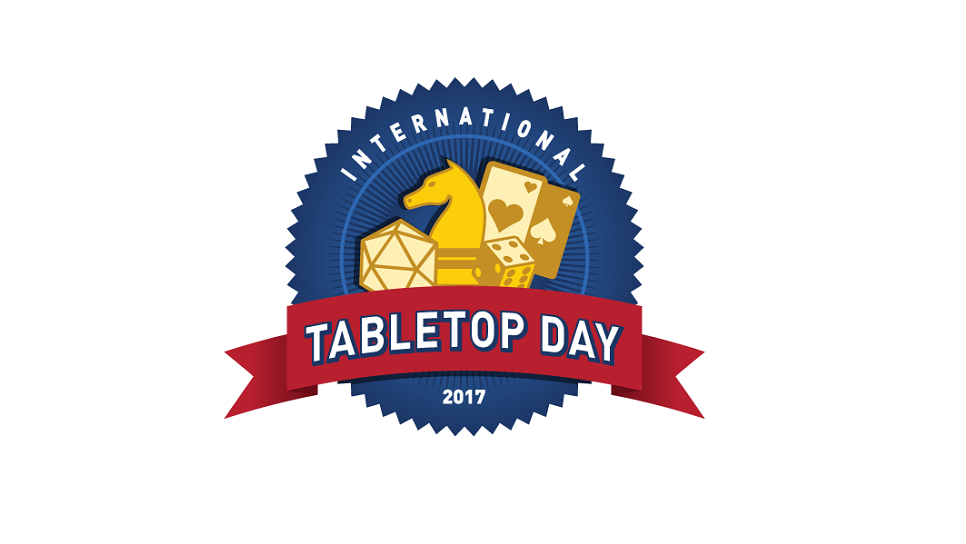 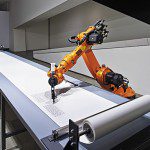 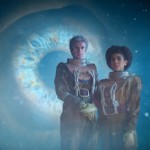 April 29, 2017 Doctor Who: Thin Ice
Recent Comments
7 Comments | Leave a Comment
Browse Our Archives
get the latest from
Religion Prof: The Blog of James F. McGrath
Sign up for our newsletter
POPULAR AT PATHEOS Progressive Christian
1