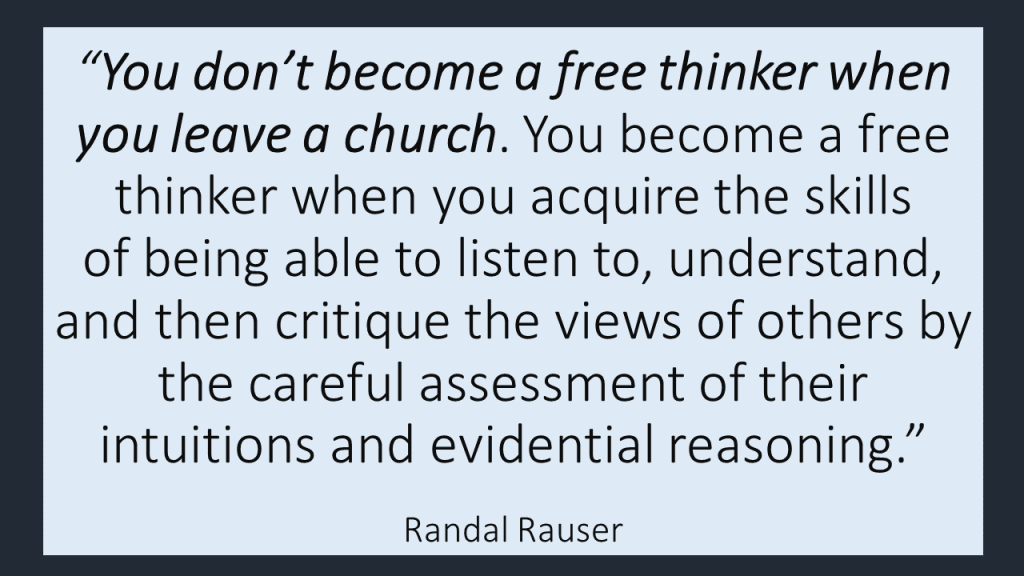 I thought that this recent quote from Randal Rauser deserved to be highlighted in a meme. Click through to read the blog post that it comes from. 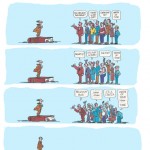 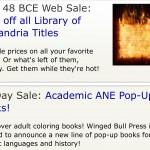 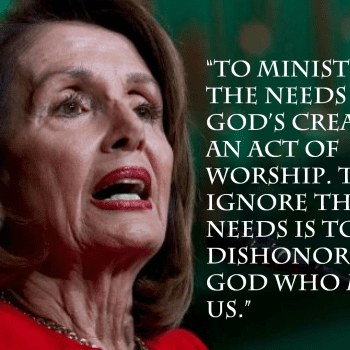 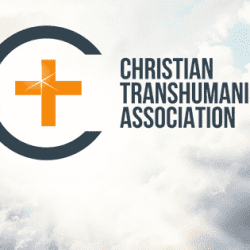 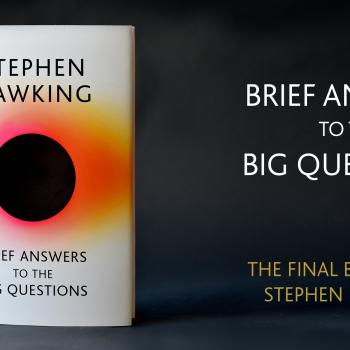