Last night I had the opportunity to attend a dramatic reading of the play “Mr. g,” by Wesley Savick, adapted from a novel by Alan Lightman. The performance was part of ArtsFest, and sponsored by the Religion, Spirituality, and the Arts program. Two of the performers were Butler students, and two were from the Indiana Repertory Theater.

The story is about Mr. g, a teenage boy. He contemplates how to tell his story, and whether it should start with “in the beginning,” “a long time ago in…” or something else. He had just woken up from a nap, and decided to create the universe. He reflects on how infinite possibilities result in infinite indecision, and the decision to replace nothingness with something. His aunt Penelope brings him his lunch (a sandwich, plate of cookies, and glass of milk), as he tells of creating time. She tells him off for bringing before and after, past and future, into existence – indeed, she complains about the tenses that she now has to use to complain about this new state of affairs. He then turned to space, including the creation of ambiguity by bringing quantum physics into existence – or did quantum physics create itself?

His neighbor stops by and asks him whether he thinks that a thing and its opposite can both be true. Mr. g says no. She points out that the universe he made will end in tragedy, thanks to free creatures that he is bringing into existence. But his uncle and aunt insist that if he wants to make animate beings, he will do so and make them just as he pleases. They encourage him to take his time and focus on one universe; they also talk about naming the universe, and instilling it with spirit, harmony, feeling, and beauty. He decides to call his universe Aalam 104729. Mr. g’s first law ends up being that the past is sharper than the future. His second is that there are no absolutes. The third is that every event must have a cause. He likes its spirituality and rationality. He notes that a very intelligent creature – should he ever make one – would be able to ponder it, but not penetrate beyond the first event. He decides those three laws are sufficient.

Uncle Deva suggests making everything connected to everything else, and to Mr. g, giving the universe a soul. But Deva reacts with disgust at how boring it would be if the universe contained nothing animate. Mr. g insists that he will not make anything immortal in his universe, because it would be against his law.

The neighbor girl comes over and questions the idea that physical laws will determine every thought of animate beings. She asks if he is afraid they will embarrass him. He says he just wants consistency and elegance.

Deva and Penelope “ooh” at stars coming into existence. They refer to him as an artist, a physicist, and a genius. He shows off the way the rotation of planets changes the light on the mountains. He continues to comment on how “it was good.”

But eventually he contemplates creating another universe with more organizing principles. Penelope suggests that he should finish the universe that he has already made, and accuses him of being greedy. At first, he is indignant, but eventually he recognizes how much pleasure he takes from creation, and how it could lead him to get carried away. And so he focuses on this universe and makes water. He is impressed by how some molecules have started replicating themselves, simply following the laws he made. He says he hadn’t fully taken into account the possibility of accidents. The neighbor girl asks whether life merely seems out of control, or in fact is out of his control. She is excited by the prospect of the highly complex brains of organisms producing effects that cannot be foreseen. She encourages him to let the living things unfold as they may. They pick up two petrie dishes and clink them, saying, “To Life!”

In the second act, uncle Deva asks about intelligent life as though he were asking about grandchildren. Deva suggests that the beauty of his glorious universe would make it even better, since more minds would appreciate that beauty. Mr. g asks what will happen if something goes wrong and animate life suffers. Deva tells him to have faith, since his goodness will ensure that suffering doesn’t happen. Mr. g wears a lab coat and goggles in these scenes. He is excited as a group of 200 million cells generate electrical activity unnecessary to their survival. He pokes the blob of cells with a stick, and expresses excitement at the blob’s awareness of being a “me” touched by something else. He feels sympathy towards it. Then he considers the possibility that thinking things could perform their own experience and discover the laws that he made. They will feel imagination and mystery. The neighbor girl imagines them crying out to God for rain, longing for immortality – the greater the mind, the worse the suffering. She notes that they enjoy harming each other, and must like it some how. Mr. g says he cannot accept that, and she remarks that perhaps all things cannot be contained. He asks why they fear death, and she suggests that perhaps they abhor the void and non-existence as much as he did. The scene concludes with Mr. g and the neighbor girl speaking as though they are two orphan sisters in a war.

At the start of the next scene, Mr. g asks Penelope whether she was happier back before he made time and suffering. She cries. Deva emphasizes that they have other things besides suffering – emphasizing music. Penelope says that creation has changed them, and asks why they should be immortal while those suffering creatures do not. She also asks whether the creatures know he is their creator, and he says they have ideas about him – “religion.” They discuss whether mystery inspires the creatures, and whether it would be better for him to reveal himself to them. Mr. g comments on their sense of the void even though they cannot grasp it. Deva suggests giving the creatures a tiny glimpse of the void at the moment of death, so that they sense they are part of something immortal.

Mr. g takes delight in the observation of two complete strangers exchanging pleasantries, suggesting that the creatures finding meaning may be what matters, rather than their meaning to immortals. The neighbor girl observes that Mr. g is as susceptible to mystery as they are – and he remains a mystery to her. Mr. g revisits the sisters, and gives one of them a glimpse of the void before she dies. He comments on the way her molecules will become part of millions of other people as time passes. The neighbor girl takes Mr. g to see where she lives – a barren place as his laws lead to the heat death of the universe. She asks if he would do it again, knowing what he knows now. He says he regrets that there was suffering. But she asks the question again. Penelope asks her nephew what he will do next. Mr. g says he misses it, but his aunt and uncle say there will be another, and another, and another after that. The play ends with Mr. g saying, “Yes.”

The performance was followed by a conversation between my colleague Brent Hege and Mark Kesling from The Da Vinci Pursuit. Hege talked about myth, and Kesling suggested that Lightman uses story to help people understand science. Hege noted how the play begins with Mr. g and others stumbling over language, and how the limitations of language and the need for myths and models and stories connect science and religion. The audience was then invited to join in the conversation. Hege commented on the neigbor girl as a Satan character (or better, Mephistopheles in Goethe’s Faust), representing indeterminacy, over against God who represents law. Rabbi Dennis Sasso offered the comment that “the enemy of wonder is fundamentalism.” Rabbi Sandy Sasso shared that Lightman is of the view that physics is best done by the young, and novel writing by the older, and this reflects his own shift from the one to the other. Hege commented on the shift of Mr. g from focusing on power to focusing on love as his character develops. Kesling remarked on the way the body recycles itself, so that we are only ever 16 years old. Alexander Borrello (who performed Mr. g’s part) shared Lightman’s comments on why Mr. g and the neighbor are depicted as teenagers – their impetuousness, their impulse to create, their naïveté, contrasted with the stability preferred by the older characters, in particular the aunt. Lacy Weixel (the neighbor girl) noted that her character is introduced with the question of whether a thing and its opposite can both be true. I found this to have a Taoist slant, as order and chaos, law and chance, male and female interact creatively to bring about life and everything else about the universe as we know it.

On this Thursday at 6:30pm, Alan Lightman will be on campus in the same venue, Butler University’s Eidson Duckwall Recital Hall.

I am so happy that scientists and artists and educators explore the multifaceted nature of human existence, and the limits of our human understanding from all vantage points, in creative ways that invite a wider audience into the conversation and prompts us to reflect and explore for ourselves. 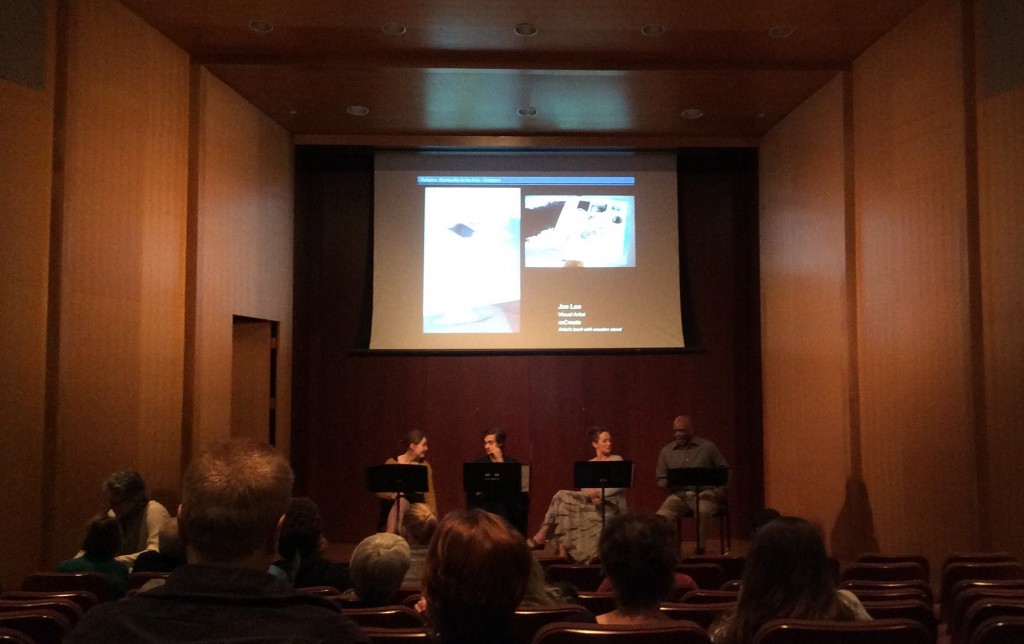 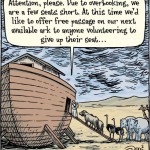 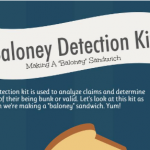